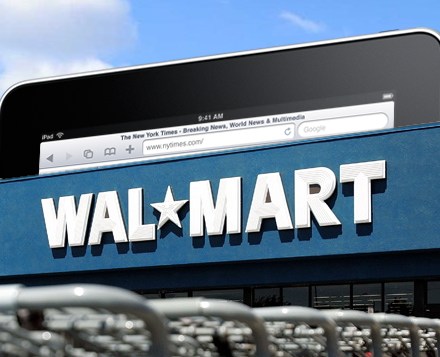 There’s not a lot to say here. The retailing giant has said it is planning on offering Apple’s iPad by the end of the year. That’s what Gary Severson, Wal-Mart’s entertainment SVP, had to say, anyway. Apple has been mum about retail partners, but if there’s any store that offers a huge demographic switch-up from Apple Stores, it would have to be Wal-Mart. So when do we get iPads of Wal-Mart :(?