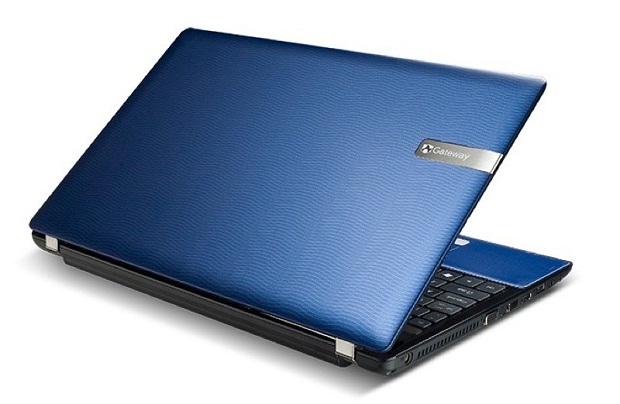 The Gateway NV series just got a nice little spec bump. The entry-level series finally got updated to Intel’s latest CPU architecture and can be spec’d-out with a wide range of options. All the models however come with a slightly redesigned case, HD webcam, and HD Ultrabright LCD displays.

The NV79 brings a 17-inch screen and a $649 starting price to the party. It can be built with the same options as the NV59 however including a Core i5 CPU, dedicated graphics, and Blu-ray drive.