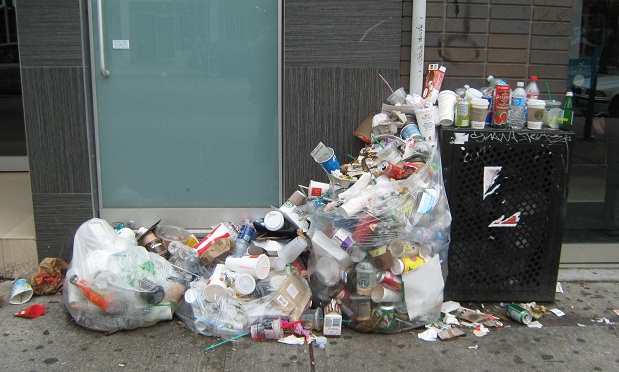 I already made my feelings known about last night’s Lost. It was pure garbage and didn’t answer a damn thing besides the fact that the writers are clearly taking the easy way out. I read a bunch of rants online today expressing the same feeling but this one by Jacob Hall on SciFi Squad is the best. Seriously. He nails it.

Remember in season three, when Ben took Locke to visit the mysterious Jacob and we assumed the always-crafty Ben knew the secrets of the island? Turned out he didn’t. However, the immortal, enigmatic Richard Alpert definitely knew more than he was letting on, right? Wrong. Richard was as in the dark about everything as Ben was. Then surely Jacob, the mystical protector of the island, the dude who brought everyone here in the first place, the man responsible for the events of the entire series, would know what he’s doing. Turns out he was given some vague instructions by his wacky mother and set loose to protect a cave that may or may not be the essence of humanity.

Oh but there’s more — five points in all. Give it a read.