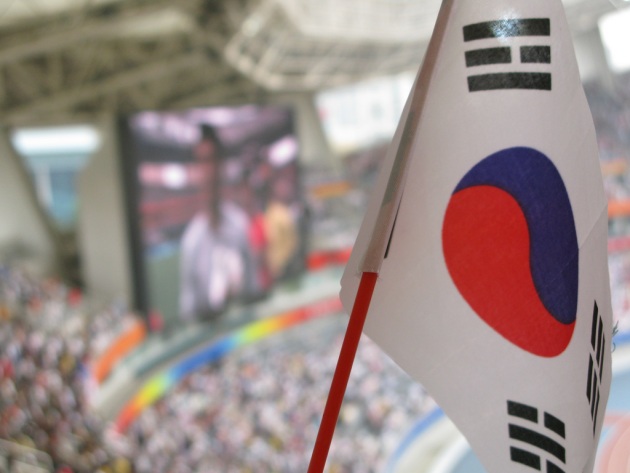 Conclusive evidence that South Korea is the greatest country on Earth: it will begin terrestrial (that’s over-the-air) 3D TV broadcasts in a few weeks. Better still, it’ll be in full high-definition. How long do you think it’s going to be before “Dancing With The Stars” is shown in 3D here? Probably like 200 years, yes.

There’s really not too much more information beyond that. It’s worth noting that South Korea will be the first country on the entire planet to broadcast high-def 3D TV using terrestrial means.

Also of note: the channel CJ HelloVision will offer 3D video-on-demand content in the next few days.

So, to get your 3D rocks off, you can either go see “Alice in Wonderland” again, or hop on a plane bound for Seoul.