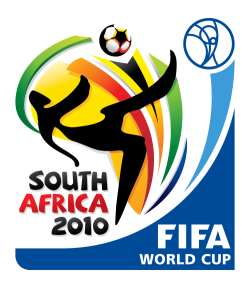 Will technology defeat The Three Lions (that’s England, or course) at the World Cup this year? Maybe, but then again, maybe the injuries to Wayne Rooney, Rio Ferdinand, Ashley Cole, and Wayne Bridge will have a role to play as well. There’s a fun story in the Daily Telegraph that details Algeria’s plan to use technology to defeat England at the World Cup, which begins on June 11. Incidentally, Algeria and England, along with Slovenia, are in Team USA’s group, so put on your Uncle Same t-shirts and get ready to chant USA! USA! till your throat it sore.

The deal is that Algeria will use some sort of super secret software to break down its Group C opponents. The software was created by Algerian expatriates. That’s called trivia.

I have no idea what this software could be, maybe something like ProZone? (ProZone is used by nearly every team to analyse their players’ performance.) Maybe something like, “The English striker [Wayne Rooney] has learned how to head the ball this year. Therefore we need, during England set-pieces and corners, we need our tallest players to mark him.”

Need I remind you that the World Cup is merely five weeks away. The European leagues should wrap up this weekend, then we’re in full-on World Cup mode.