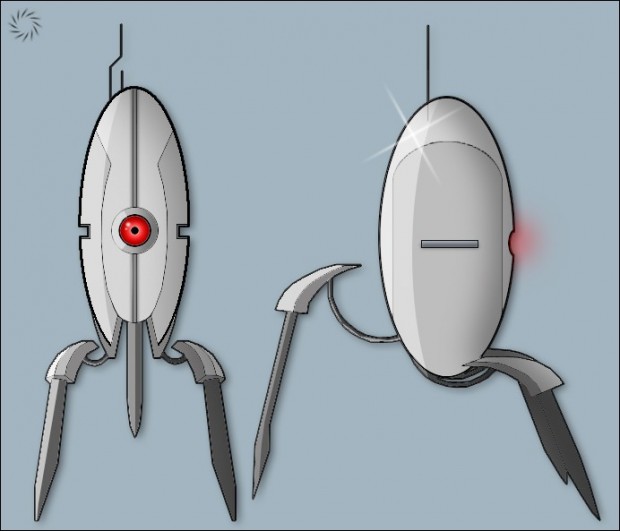 You will be able to defeat zombies by spreading rumors that Apple is coming out with a new color of iPod Nano, at which point they all run off to reload Engadget over and over.

You can read the whole thing here or you can throw a fit of righteous indignation here in comments, attack me for being an Apple anti-/fanboy. Your choice.