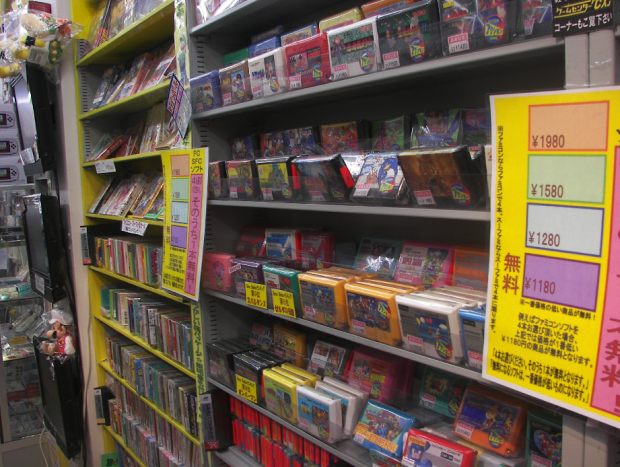 Nearly two years have passed since I last went to Akihabara in Tokyo to dig up Japan’s most expensive retro games. This time, I made the observation that the general price level has gone down in the past months. Some of the pricey carts and CDs I listed up were simply nowhere to be found, some were considerably cheaper for some reason, and other games became more expensive over time.

Needless to say, it’s impossible to conduct a “representative study” in this case, but I did my best to identify the most sought after games in about seven or eight retro game stores in Akihabara as of a couple of days ago. Consider this a good cross-section. 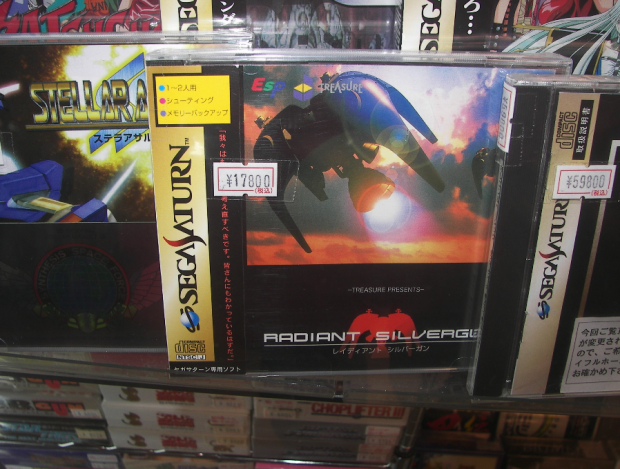 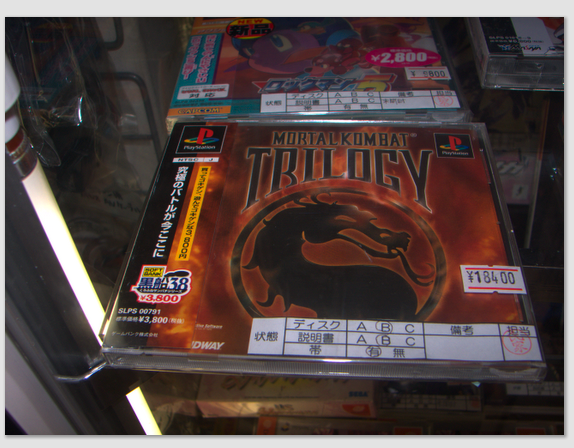 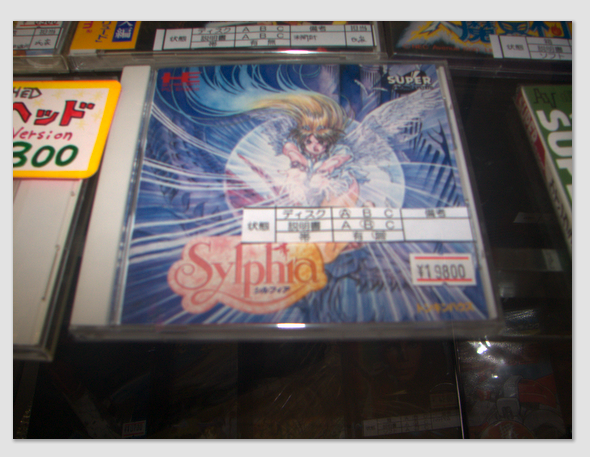 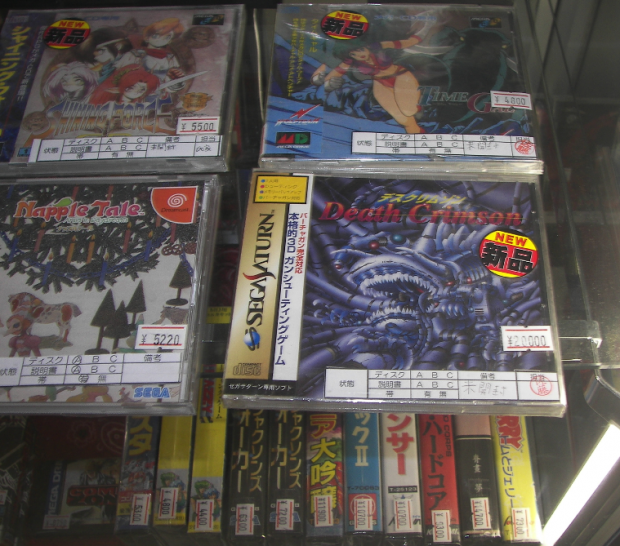 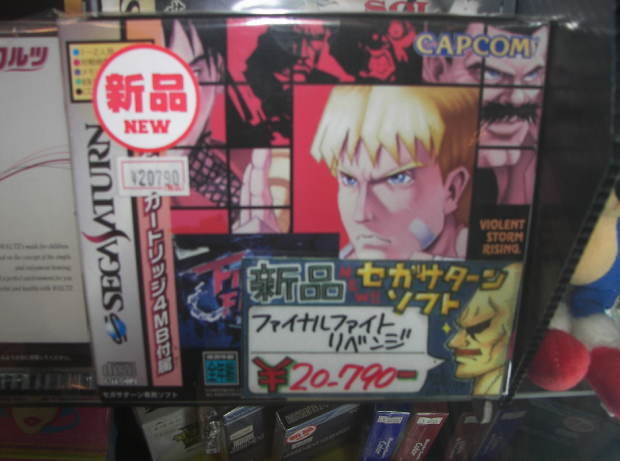 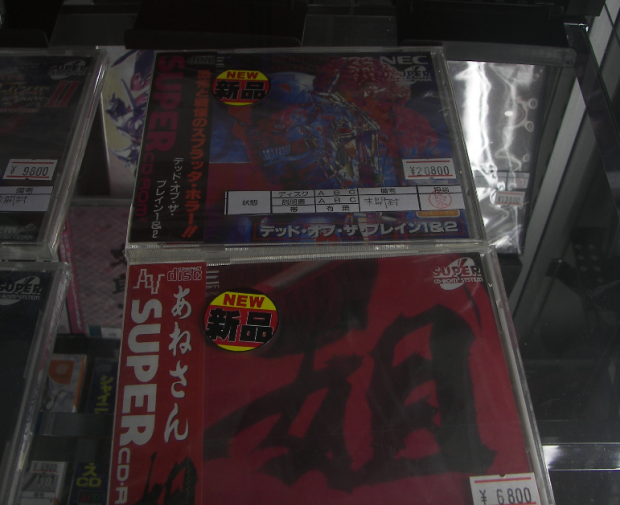 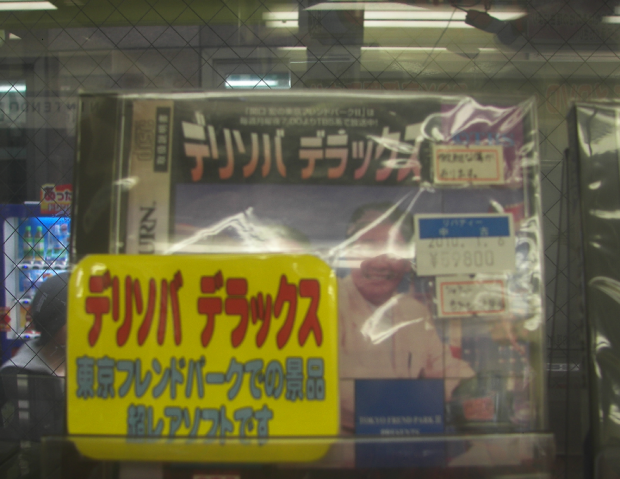 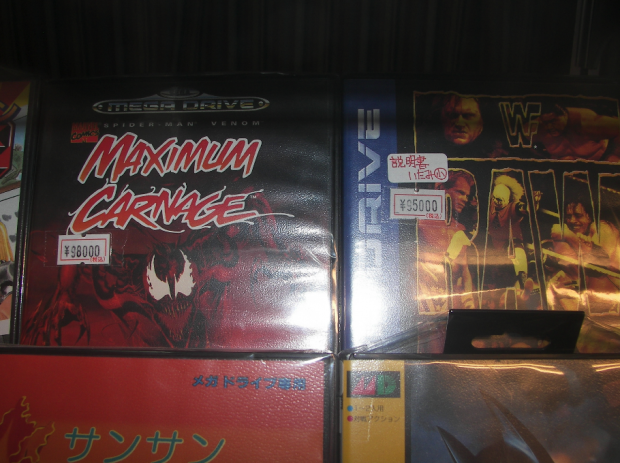 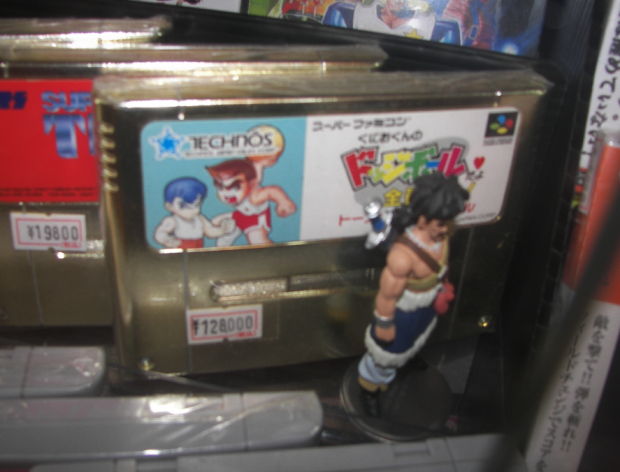