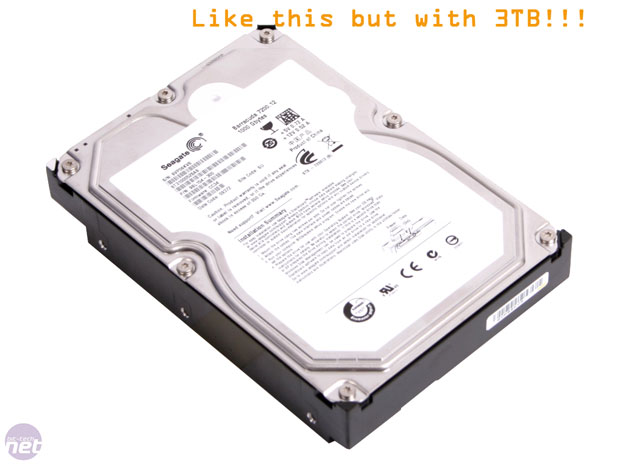 The Constellation ES 3TB hard drive is said to come later this year and bring along a 6Gbit/s interface. The enterprise drive will replace the Barracuda ES, which currently maxes out at a measly 2TB. Plus the company is working on a a 1TB 2.5-inch drive that will be the largest in its class when it launches. That is of course if Western Digital or Toshiba doesn’t out one before Seagate. Of course there’s no word on the pricing just yet, but chances are when these drives drop, the older 2TB drives should decrease nicely in price.