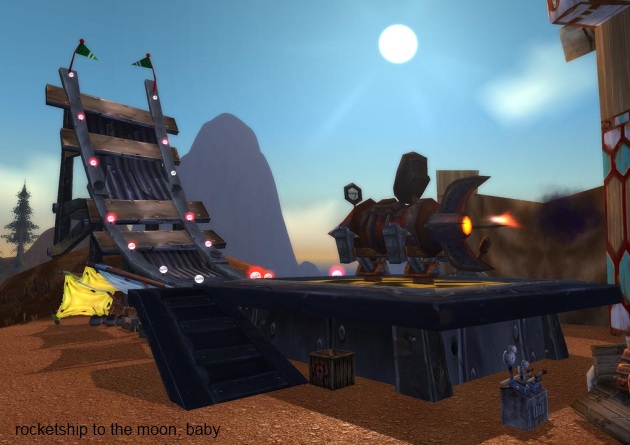 Whoa there. Blizzard just announced that its Battle.net service will soon hook into Facebook, “linking the world’s premier online gaming platform with the world’s most popular social platform.” The synergy begins with the release of StarCraft II: Wings of Liberty, which is currently scheduled for release in July.

Mum’s the word with regard to specific functionality, but you’d have to guess that Battle.net would let you know when your Facebook friends are playing Battle.net games.

Blizzard will test out the new service with its ongoing beta of StarCraft II.

It’s all part of a pretty big Battle.net revamp on Blizzard’s part. Battle.net is the company’s online gaming platform. The new version in development will allow you to know when your friends are online and playing other Battle.net games. For example, you’re playing World of Warcraft, but you see that your friend is playing StarCraft II. You’d be able to shoot over an instant message along the lines of, “Hey, man, want to help take down this boss? Our group needs another healer.”