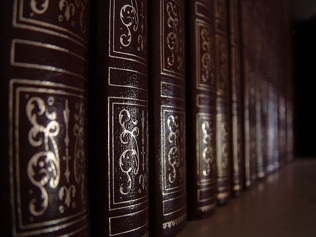 The battle for e-book supremacy is about to get more interesting. This morning, the Wall Street Journal reported that Google is planning to launch its own digital book store by early summer. The new product will be called Google Editions. In addition to offering what sounds like a standard booksearch/storefront, Google also plans to allow independent book vendors to sell Google Editions from their own websites.

The WSJ article notes that Google’s goal is to distinguish itself from other digital book vendors “by allowing users to access books from a broad range of websites using a broad array of devices”. This contrasts with Apple’s iBooks, which are only available through the iPad and the iPhone. Amazon’s Kindle is more flexible than that (it offers desktop software, and has built applications for both the iPhone and iPad in addition to its own hardware Kindle device). But it sounds like Google’s solution will out-open both of these, allowing consumers to access their content from an array of devices that presumably won’t need dedicated native applications.