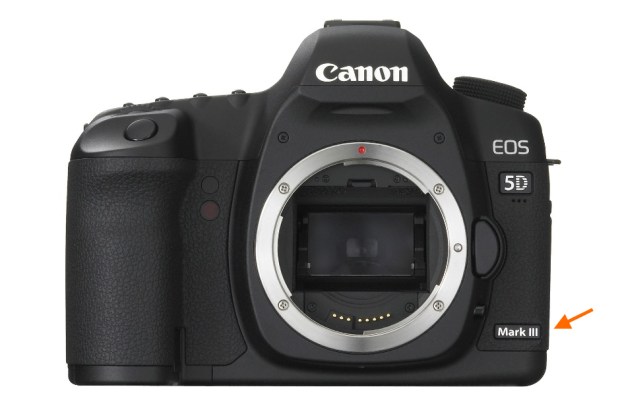 It looks like the popularity of Canon’s full-frame DSLR (and powerful, but flawed video camera) is enough to warrant another sequel. While some would say that cheaper, but equally capable cropped-sensor cameras like the 7D represent a better value, the 5D has its own charm and I’m sure Canon will be capitalizing on that — next year, if Vincent Laforet is to be believed.

At an workshop over the weekend, the well-known photographer suggested that Canon might be putting out a successor to the mk II in 2011. It would likely get a megapixel boost and a much more sensitive sensor.That seems to jive with other murmurs, but it’s a long ways off so discretion is the best policy for now. Canon is extremely tight-lipped about these things, so don’t expect a comment. Laforet, on the other hand, can probably expect a stern reprimand for blabbing, although it’s possible he was just speculating like the rest of us.

A year from now, though… I wonder if the new 5D might even sport 3K resolution? That would make it more attractive to filmmakers who don’t want to do effects and color correcting at the resolution they’re distributing at. Of course, if they’re thinking that far ahead they’re not shooting 5D at all, since H.264 isn’t really the best editing codec.