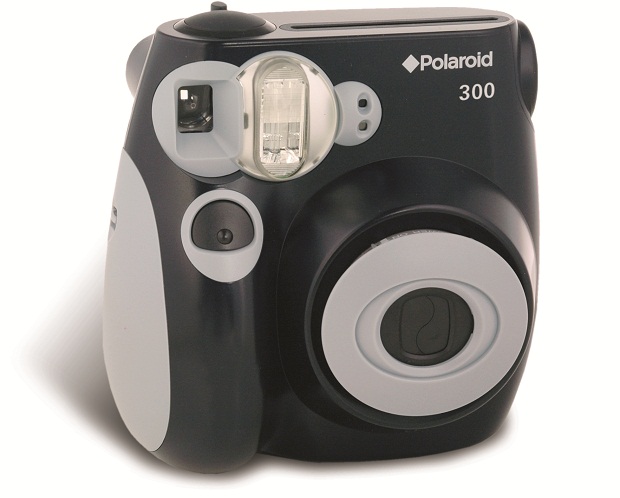 Polaroid is back, baby. But don’t run out to Walmart just yet. First I don’t even know if Walmart is selling this kit, but if it was, you might want to pass. Living in the past isn’t cheap. The Polaroid 300 carries a $90 MSRP with 10-shot film packs going for $10. That’s a lot of cake.

Chances are the Polaroid 300 was produced to counter the crop of imitation cameras that popped up after Polaroid pulled out of the market in 2008. Clearly there is still a market for such a device and so Polaroid probably wanted a bit of the action.

Before you drop the cash on one of these you may want to reevaluate your situation and look at low-cost digital printers. Paired with a cheap camera, it’s a more versatile although a bit more cumbersome solution. [Polaroid via SlashGear