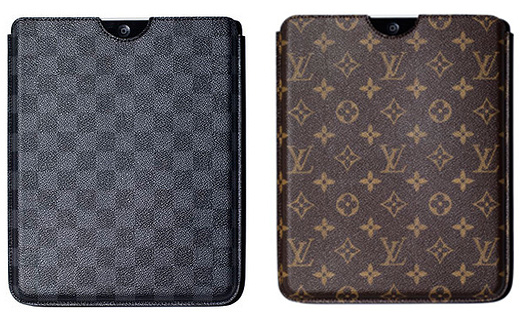 No matter, pop stars and wannabes will be able to pick up their own Louis Vuitton iPad cases sometime next year for only $366. That’s not bad when you consider all the craftsmanship and design that went into a sleeve constructed out of two pieces of leather joined together with one stitch. [GQ via BornRich