So you bought your child an iPhone and you gave him or her an iTunes account and password and told them that they can simply download as many apps as they want, 24 hours a day, even if they cost money. But what’s this? Junior or Julia has started downloading saucy sex sensors and card games containing images of ladies in various states of undress? How did this happen?

It’s Apple’s fault. The Parents Television Council (also known as Parents Against Adults) believe that Apple isn’t doing enough to prevent underage children from downloading apps even though each app download requires a password to be tapped in and parental controls can prevent certain apps from appearing on the phone. After all, it’s Apple’s responsibility to ensure that kids don’t see boobs, not yours.

Gavin McKiernan, the PTC’s grassroots director, said Apple executives assured the group that the content on its App Store would be clean, and he hopes that any remaining pornographic applications or the many sexually-themed “wallpapers” still available are “there by mistake, possibly.”

“Apple needs to maintain its corporate social responsibility,” he said.

The PTC’s biggest problems? Apps like “My Vibe” that are not overtly salacious but still suggest sexual themes. After all, as this slide show exhibits, almost every boob app has already been removed from the app store. I think the PTC might be down on sponsorship cash and is looking for a new hot non-profit donation injection now that tax time has come and gone. Or maybe they really do just care about your kids more than you do. 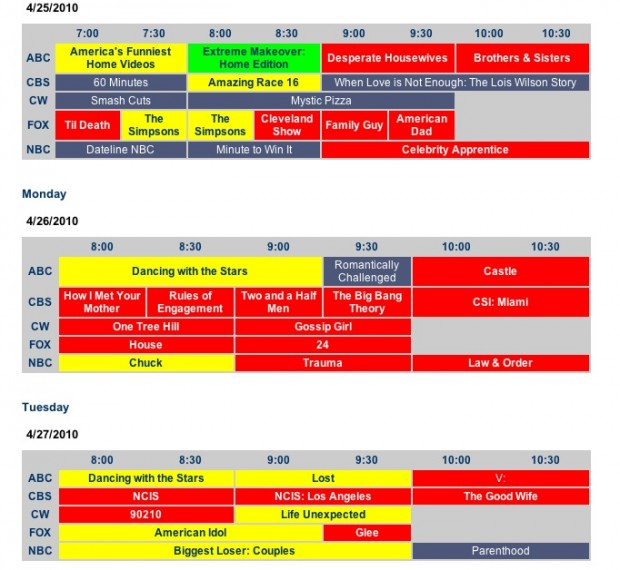 Look: protect the kids all you want, but don’t expect Apple to do it for you nor should you expect the television industry to follow suit. The PTC finds shows like Letters to God to be a super duper show for kids and essentially blasts everything else including Glee (there are gay people in it), American Idol (there are gay people in it), and the Biggest Loser (there are… fat people? Wha?). In general, this sort of high-profile belly-aching is usually a effort to raise awareness and with any luck the PTC will fade into obscurity as our children become heathen secularists for whom violence and depraved sex are a way of life. Or maybe we can just pay attention to what our kids are doing and raise them right. Either way, it’s a win-win.