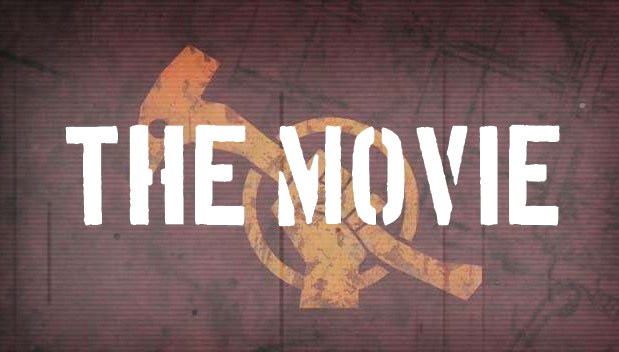 SyFy and THQ are bosom buddies, and a new agreement between the two means that they’ll be sharing content — a Battlestar Galactica MMO here, a de Blob kid’s show there — and SyFy is relaunching its games section with a new focus:

Going forward, it will be a mix of games and properties that are advertiser-supported, those that are based on micro-transactions, subscriptions and virtual currency; there will be a lot of choices.

Here’s hoping the Red Faction movie will be decent, although story-telling wasn’t ever really the series’ focus. More blowing stuff up, I’d say. Makes for good movies too, I suppose.