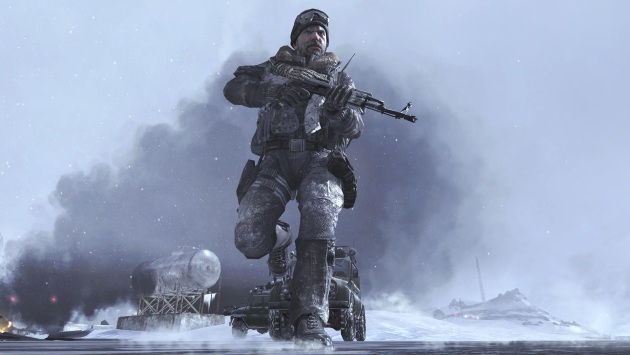 Why haven’t we applied the “gate” suffix to this Infinity Ward-Activision story yet? “Infinity Gate” has a certain ring to it, sorta sounds the name of a private military company. Anyway, how would you feel if you worked for a company and you made a product. It was a successfully product, like, you made the company $1 billion in just a few months. As per your contract, you’re due a certain amount of money (royalties) for your troubles. The thing is, the company says, “Hey, you know that money we owe you? We won’t give it to you until you finish another product. If you leave us you forfeit all claims to that money we owe you.” Not cool, no, but that’s what the Infinity Ward Employee Group now claims.

The Infinity Ward Employee Group, a group of 38 past and present Infinity Ward employees, is looking to collect the $75-$125 million it feels is owed to it in Modern Warfare 2 royalties, plus punitive damages totaling up to $500 million. Serious cash.

Prediction: if and when Activision announces a new Call of Duty game at E3 in June, they will be booed out of the building. That would be funny.

Of course, Activision says this is all nonsense (“without merit” in legal talk), and that its actions are totally in line with the letter of the law.

Certainly one of the more gripping stories I’ve come across in the gaming world, that’s for sure.