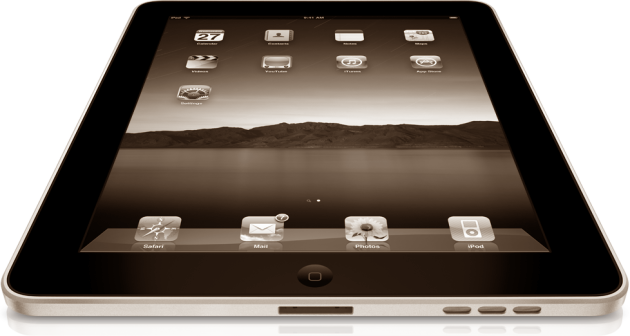 Steve “The Animal” Wildstrom posted a follow-up to the story that colleges were banning the iPad because of some problem with connectivity? Well, they aren’t. They’re “examining” the iPad and telling students that they may not work under their networks, but they’re not banning them outright.

As the story made the rounds, problems became outright bans. The Christian Science Monitor reported on April 20 that Princeton had banned iPads. And BusinessWeek reports in its current issue: “Princeton University won’t allow its students to use the device on campus Wi-Fi networks because of data security worries.” Of course, dozens of blogs added to the noise.

The problem is that none of this is true. The Princeton story emerged first. The university’s network administrators started having problems with iPads when they first appeared on campus and the difficulty was traced to a disruptive interactions between the iPad and the system that assigns internet addresses to wireless devices. The Office of Information Technology has published and regularly updated detailed information on the status of the problem. At no time did Princeton ever ban iPads, though it has blocked misbehaving units from its network and warned students for a time that they were likely to have problems.

So no, no bans, just concern. This, I suspect, is similar to the Israeli “ban” on iPads. See, people love bans. They sound so ominous. “Why are they stealing our freedom,” people ask. And, in the end, no one is stealing anything. They’re just not making a few phone calls. We’re all guilty.

Does it matter? Sure, it matters. Will things change? I don’t know.