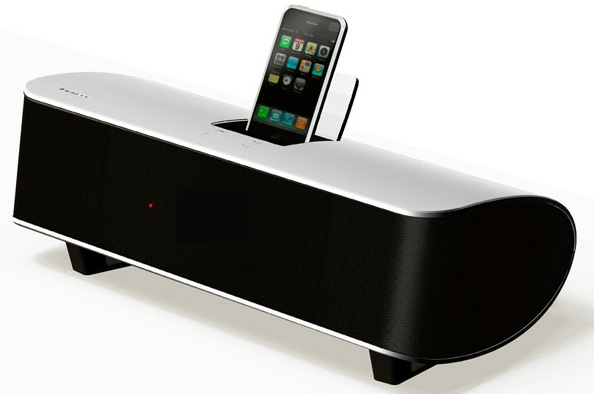 iPod speaker docks are still big business and Pioneer just announced four solid high-end contenders. Whether you’re looking for an audio-specific model or a feature-packed system, one of these models will likely fit the bill — as long as you can pony up the cash for the high admission cost. 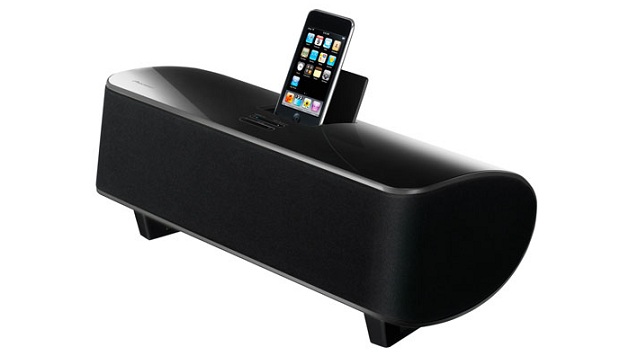 The $449 XW-NAS3/-K is aimed at those that are looking for high fidelity sound first, and extras like wireless streaming and video output second. The system was built around a double isolated frame that’s said to improve overall bass response and significantly decrease cabinet resonance. One look at it and you know it’s solid. The system can also output video from the iDevice over component and composite video along with stream media via Bluetooth with a $99 adapter. April release 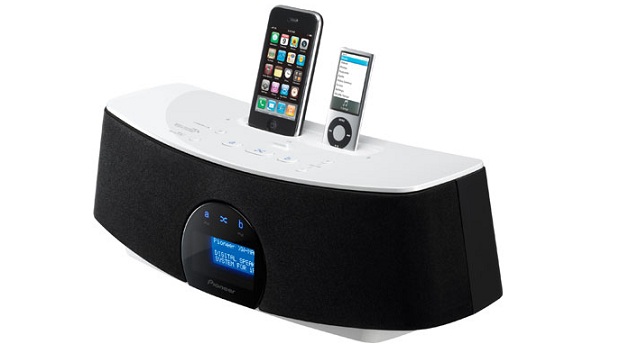 The XW-NAC1-K and XW-NAC3-K are slightly different. While they both probably still sound great, they feature more gizmos for $349 and $449, respectively. Both have dual docking ports and the ability to mix audio between both iDevices for a sort of DJ mode Pioneer has dubbed Double Shuffle. The higher end XW-NAC3-K even plays nicely with a LAN with an integrated DLNA 1.5 server that can server up media to a connected display. These models also don’t need anything else to stream content over Bluetooth. The adapter is built right in. Both should hit this June.

Then there’s the XW-NAV1K-K. This guy is a bit different and focuses on consumer convergence more than anything specific. It features a dock, FM radio, CD/DVD upscaling player, and CD to USB ripping ability that allows users to rip CDs to connected flash drives. Expect this guy in June for $299.