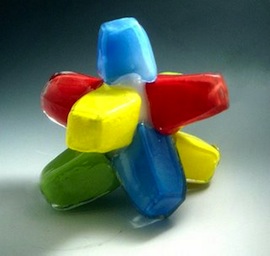 Lost iPhone prototypes aside, most Apple leaks tend to come from partners companies tasked with helping to build something Apple needs for a particular product. After all, Apple can’t do it all, itself. Well, not yet anyway.

A report today in the New York Times confirms earlier rumors that Apple has purchased Austin, Texas-based chip company Intrinsity. And yes, it appears that company is the one largely behind the new A4 chip found inside the iPad. An analyst put the price at $121 million, but again, he’s an analyst, so who knows.

But really, the price doesn’t matter. Apple has over $40 billion in cash in the bank — this purchase was very likely just a small drop in that bucket. More important are the implications of such a move: Apple continues to scoop up talent and extend its ability to do more work in-house. You’ll recall that back in 2008, Apple bought PA Semi, the company it is also believed that Apple used to design another part of the A4 chip (well, the people who didn’t leave anyway). Apple is also rumored to be looking at ARM as a possible acquisition (though ARM has downplayed those rumors). After those three, the only other company Apple relies on for its new chip is thought to be Samsung — and that’s only to manufacture the thing.

Immediately following the iPad announcement, I wrote that the biggest news of the event may not have been the device itself, but rather that Apple was in control of building (or at least designing) the chip that runs it. While right now, this is iPad-only, it seems very likely that this chip (or some variation) will find its way into a future iPhone (maybe even the one coming this Summer). And if you listen to Steve Jobs’ own comment — “Apple is a mobile devices company” — it’s not hard to imagine a day where Apple is in charge of making the chips for its entire line of products.

If that’s the case, and Apple continues to roll-up the necessary pieces to do all the work in-house, Apple HQ may one day be even more like The Chocolate Factory. Products will come out, but you’ll need a Golden Ticket to get in. And Apple can seal off those pesky Everlasting Gobstoppers leaks. 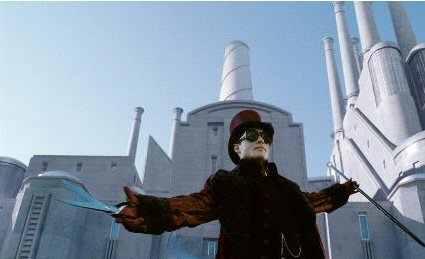 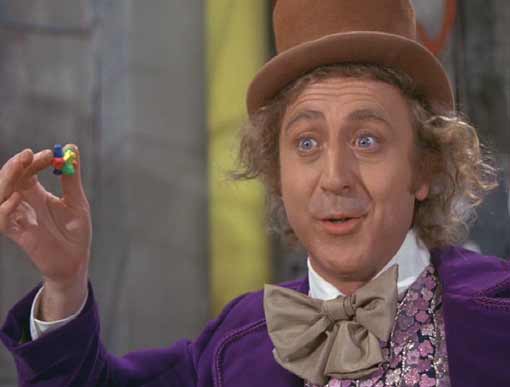