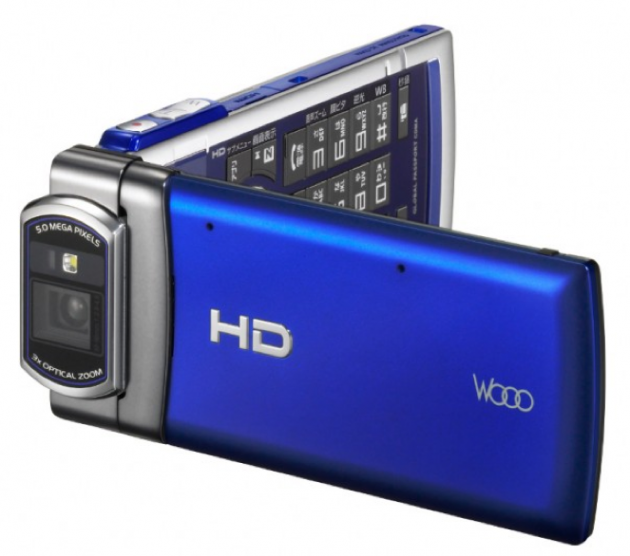 Just last week, we asked the question if the world needs yet another mobile operating system (Samsung’s Bada). Now it turns out Japan’s biggest cell phone carrier, NTT DoCoMo, apparently thinks the answer is yes. The telecom behemoth (55 million customers in Japan) today announced [press release in English] the development of a brand new “application platform for mobile phones”, which is planned to go global, too.

DoCoMo is teaming up with four leading mobile phone makers, namely Sharp, Panasonic, Fujitsu, and NEC (who are joined by chip maker Renesas). The new platform is optimized for audio and video applications and will be compatible with both Symbian and Linux.

In Japan, the first handsets with the OS on board are expected to ship sometime between October 2011 and March 2012. DoCoMo will be the first company in Japan to introduce LTE services in December this year.

DoCoMo says the new OS will be incorporated into all of their next-generation handsets. One of the main goals of the project is to cut development time and costs for cell phone makers by about 50%.

The six partners also plan to market the software overseas (good luck with that). The reason is simple: while Sharp, Panasonic, Fujitsu, and NEC together command 67% of the Japanese mobile market, their combined international market share stands at a mere 2%.