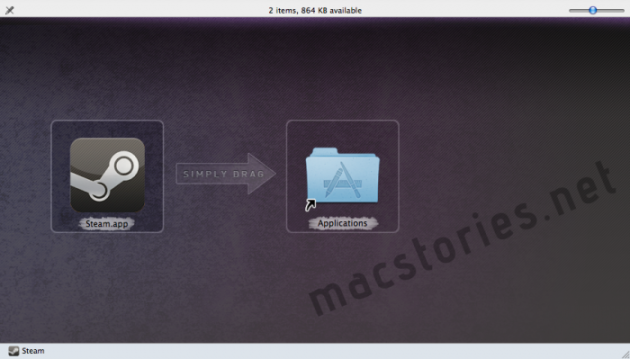 I will let the video do the talking, as that makes the most sense.

The new Steam, whose beta I’ve been using for some time now, uses WebKit (“Safari”) as its rendering engine, and not cruddy old Internet Explorer. I imagine that’s why the two applications are pretty much identical.

In other Steam news, the icon finally changed for me! Embrace the newness!

Again, I look forward to sniping you Mac guys in Team Fortress 2.