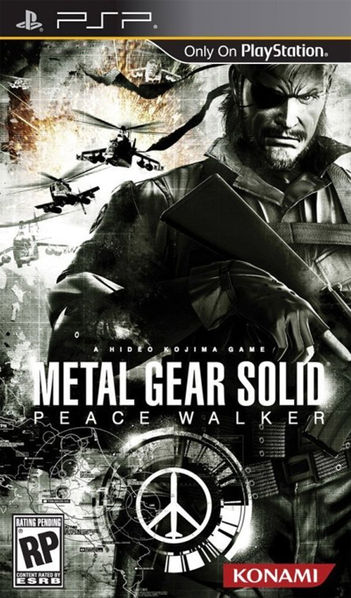 I was able to play Metal Gear Solid: Peace Walker, the new MGS title for Sony’s PSP, at last year’s Tokyo Game Show (where the game was playable for the first time). I thought it was pretty good back then, and now the Famitsu, Japan’s (and probably the world’s) best selling video game magazine reviewed the title and gave it a perfect total score of 40.

That 40/40 score means that four Famitsu editors rated Peace Walker with 10/10, the first time for a PSP title ever. Maker Konami plans to ship the game in the US on June 8 (see cover art above) and in Europe on June. The Japanese version will be released as early as April 29.

The last game getting this score was New Super Mario Bros. back in November 2009. For some reason, the number of perfect scores awarded by Famitsu has accelerated in the past years.