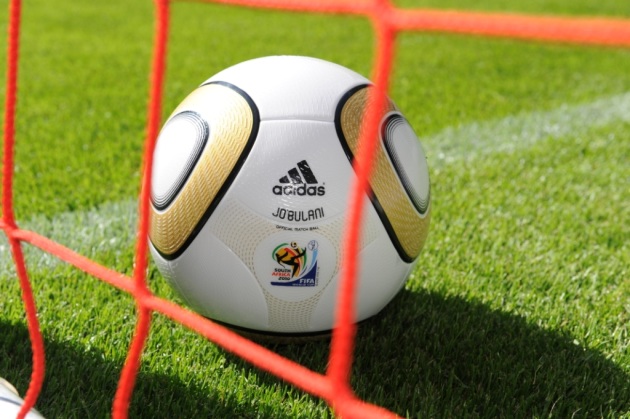 The fact that I have a Franz Beckenbauer story to link to is insane.

The name? It, too, is essentially a mod, but of the original name, Jabulani. It’s a reference to Johanesburg, where the final match of the tournament will take place.

Bwin still has Spain as the favorites, followed by Brazil and Argentina.

Team USA is in 11th place, between Côte d’Ivoire and Ghana.

The funny thing is I can name more players on the Côte d’Ivoire team than on the USA team.