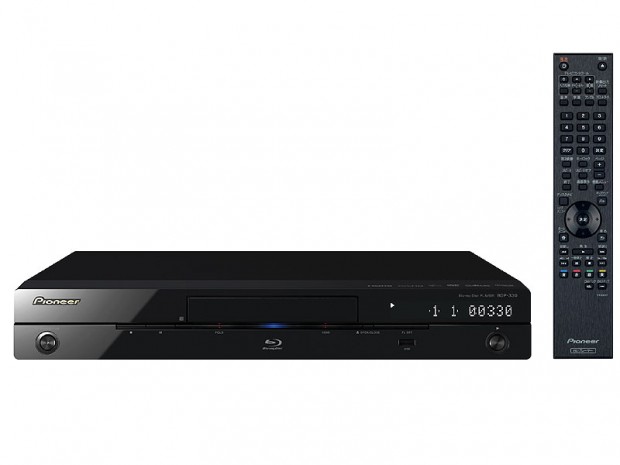 Pioneer may have shut down its display business to focus on producing more car-related equipment instead, but that doesn’t mean they have given up on the home entertainment segment altogether. In Japan, the company today unveiled a number of new devices actually, including Blu-ray players [JP] that can be controlled with the iPhone/iPod touch.

To be more exact, Pioneer showed two new Blu-ray devices today, the BDP-330 (pictured above) and the BDP-LX53 (pictured below). Both can output Blu-Ray movies in 1080/24p and feature PQLS (Precision Quartz Lock System) for high-quality sound playback, BD Live, DeepColor 36bit, TrueHD/DTS-HD, an HDMI interface and two USB ports (the only notable difference is that the BDP-LX53 performs better sound-wise). 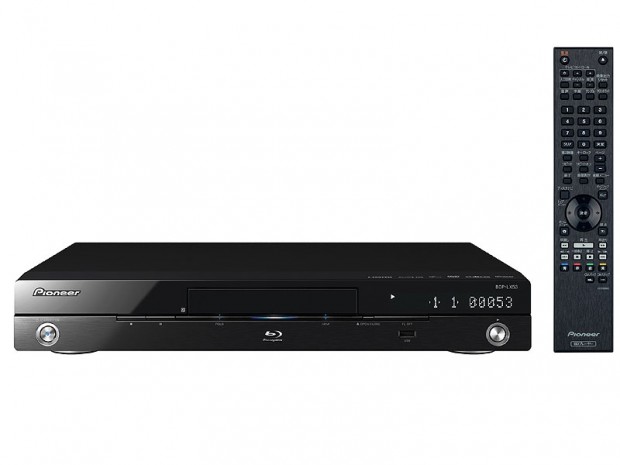 Both devices are also web-enabled (over LAN), for example supporting YouTube and RSS readers. But the main selling point is that this function allows owners to use their iPhone or iPod touch as a remote control (over Wi-Fi). Pioneer says they will be releasing a Wi-Fi adapter (AS-WL100) in July on the Japanese market.

All you need to do is to download Pioneer’s free app “iControlAV”, which can be used for certain future products Pioneer has in the pipeline, too (that app hit the AppStore last month).

In Japan, Pioneer plans to start selling the BDP-330 for $230 and the BDP-LX53 for $800 (from May). The company hasn’t said anything yet about its international sales plans for the players.