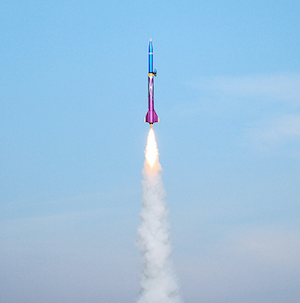 Apple demolished earnings estimates today (both its own and Wall Street’s), so as you might expect, the company’s stock is surging in after-hours trading. At one point, after the earnings release went out, shares shot all the way up to over $263, up nearly $20 from where they closed the day, at $244.59. This was the first time Apple shares have passed the $250 threshold.

While the shares have since leveled off a little bit (currently at $258.85, up $14.26 in after-hours), the company seems destined to open trading tomorrow at a new all-time high. And, as we’ve been detailing over the past several weeks, it will once again be the closest it has ever been (well, since the 80s) to hated rival Microsoft when it comes to market cap.

Yes, yes bring on the 100 comments about why this really doesn’t matter. But it will still be a noteworthy milestone when Apple passes Microsoft in this measure of value. Yes, when.

With the surge today, Apple’s market cap soared past $230 billion — and almost hit $240 billion. Not even a month ago, Apple’s market cap passed $210 billion for the first time and got within $50 billion of Microsoft’s. Microsoft, which is currently trading near its own 52-week high at $31.36 has a market cap of $275 billion. Yes, Apple is closing — quickly.

Microsoft’s stock price has been largely stagnant over the past decade. Assuming that continues and Apple’s movement towards $300 continues, it could pass Microsoft in terms of market cap at some point this year. You can expect CEO Steve Jobs to be pleased with that. Just as he undoubtedly was after Apple passed Dell in market cap. Remember that in 1997, when asked what he would do if he ran Apple, Michael Dell responded, “What would I do? I’d shut it down and give the money back to the shareholders.”

Dell’s market cap currently stands at $33 billion. On paper at least, Apple could now buy them — in cash.