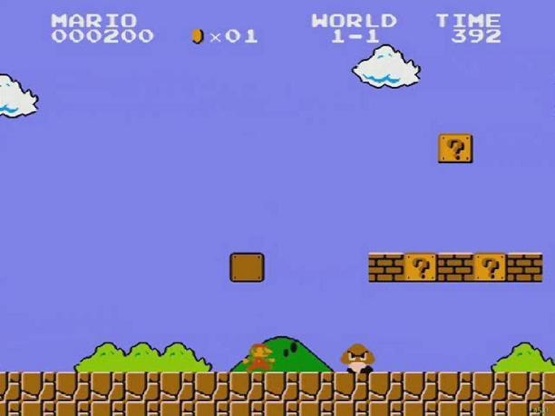 I’m hesitant to write this because, really, who cares? And I don’t mean that in a negative, cynical way at all, but rather in a practical way. Clearly there are people who enjoy playing video games, just as there are people who enjoy creating video games. Why should these people concern themselves with whether or not Roger Ebert, a 67-year-old man who wouldn’t know the difference between World of Warcraft and The Legend of Zelda if you smashed his face in with the blunt end of the Master Sword, “approves” of their pastime or vocation?

Let’s not forget, Mr. Ebert, that movies weren’t always considered art. How could a movie tell a story as well as a novel? And surely a movie is nothing but a poor imitation of a play—who would sit in front of a screen to watch a lousy recording when they could sit mere feet away from the actor himself, live and in the moment?

Later, once movie forced their way into mainstream culture, wasn’t there a debate as to whether serious movies would ever have sound, or would ever be in color? (The same debate is happening right now with 3D movies.)

So let’s not pretend that movies were always beatified—or that they were considered works of art.

Aren’t the truly great athletes considered artists? Isn’t what someone like Leo Messi does, or what LeBron James does, considered “art”?

More importantly, why should gamers (and the people who make them, who presumably are also gamers) worry about whether or not today’s generation of critics consider what they do to be art? Again, Mr. Ebert is an older gentleman who doesn’t really have a horse in this race, so to speak. You show him Heavy Rain and all he sees is Galaga. There’s no point in trying to convince him the world is round when he knows the world is flat.

I just mixed about 800 metaphors in there and I don’t care.

Well yes, obviously, but we shouldn’t feel as though we have to impress anybody by affixing a handy label—art—to doing what we like to do.

Do your own thing, that’s all. Stop worrying about whether or not The Man places his stamp of approval on you.

But I suspect Ebert was just trolling. Well done, then.