So you have yourself a fancy new iPad, eh? Good for you. Now it’s time to deck it out with all sorts of cool but expensive add-ons. You could either drop some good coin on official iPad accessories or take the more frugal route and make some of your own. 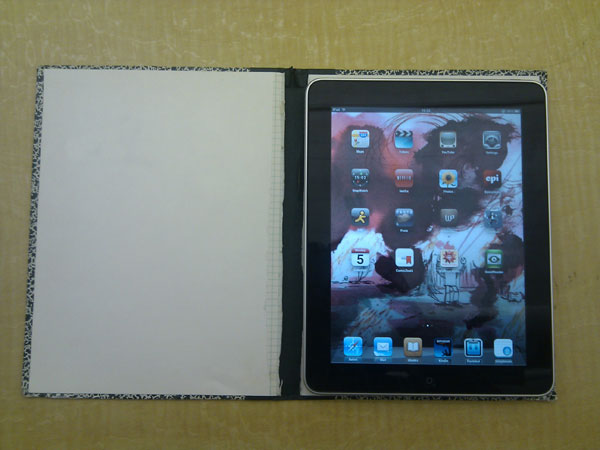 Let’s start with an easy one. Take a composition notebook, remove the paper keeping the spine intact, and glue in a bit of non-stick rug padding or those dashboard cell phone holders. You might even want to put on a vertical elastic band for a bit more security and style. 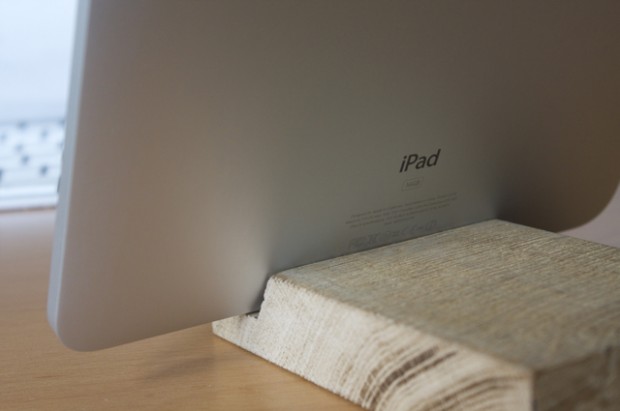 This stand is an easy one too — as long as you have access to a couple of power tools. After all it’s simply a block of wood with a slit cut at an angle. It wouldn’t even take that much to embed a Dock Connector cable for a charging and syncing solution. 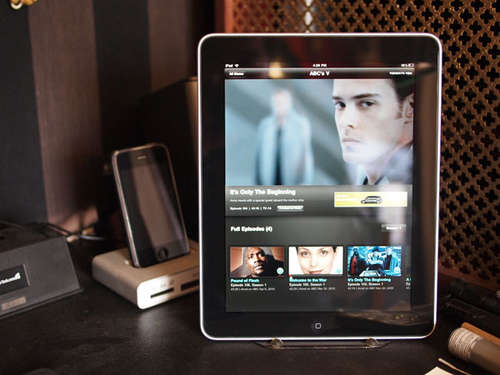 What we’re doing here is repurposing a stamped-metal bookend. A couple of small rubber feet are needed as well to not only keep the iPad in place, but to also protect it from the sharp metal edges of the $.97 bookend. Super cheap and super easy. 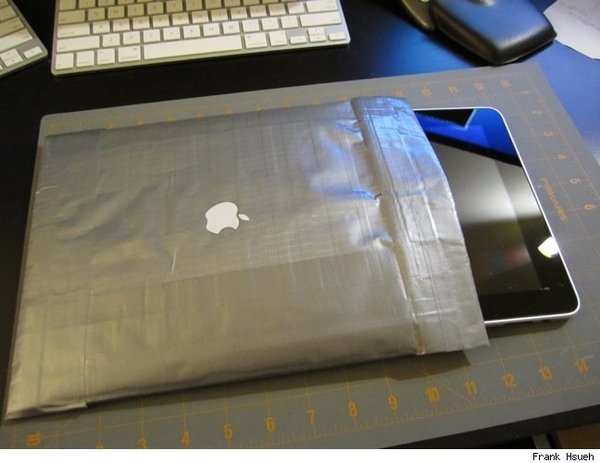 What nerd didn’t have a duct tape wallet growing up? It was a rite of passage in many circles. This case uses the same basic construction techniques but is lined with bubble wrap for a bit more iPad protection. An Apple logo sticker in the center adds a bit of style, too.TUAW

Some people want to use a stylus on their iPad. That’s cool, but there’s no need to drop cash on one when you can easily make one out of an old sock — a new sock works equally as well. Instructables 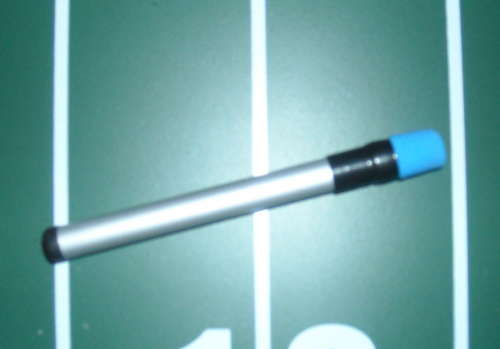 So maybe you don’t want to use a stylus made out of a sock. That’s fine. You obviously care what others think of you. Here’s another that requires a bit more work and parts, but looks a lot more stylish. 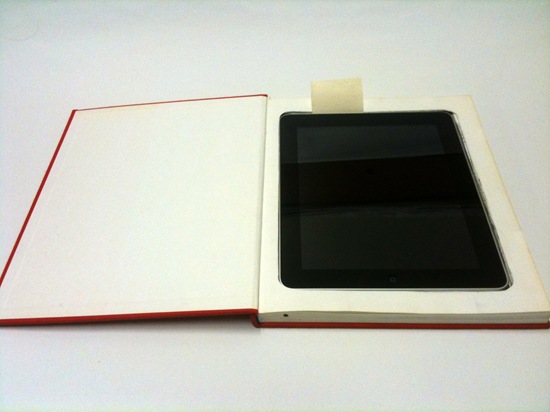 This has to be one of the most clever but involved DIY iPad cases. But you have to admit that it looks awesome. It effectively protects and camouflages the iPad at the same time. A perfect and classy solution. 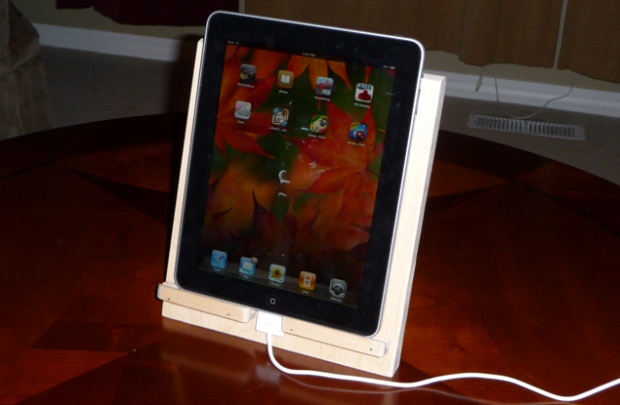 This is another project for the handy-type. It uses maple floor boards to prop up the iPad. Of course your version could be a bit different and maybe even include a channel on the bottom where the Dock Connector cable can run. 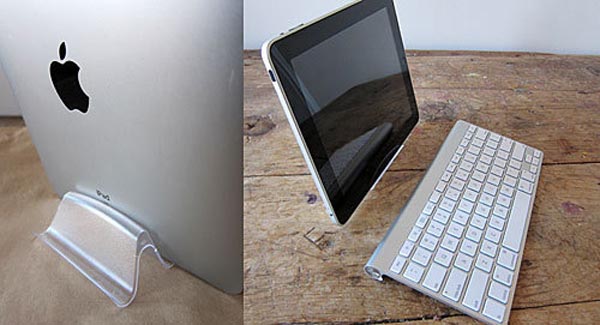 Many folks have been finding that business card holders seem to support the iPad perfectly fine. Just make sure you use one that’s sturdy. Like this one from Office Depot. It’s only $.69.

Okay, so you don’t have an iPad and you’re still reading this post about iPad accessories. Have a little iPad envy, do ya? Well then, how about you spend sometime this weekend and make yourself a papercraft iPad. That way you can feel like a cool hipster as you flash it on the subway — until you get mugged.