Toshiba Japan has announced [JP] a total of 15 new LCD REGZA TVs for the Japanese market today (the company is selling REGZAs outside Japan, meaning chances are these new models will be rolled out internationally, too). And there’s a REGZA-branded HDD now. Here are the main specs for the entire lineup. 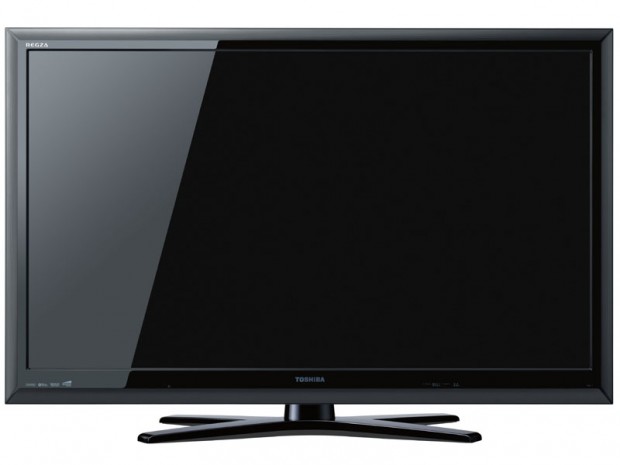 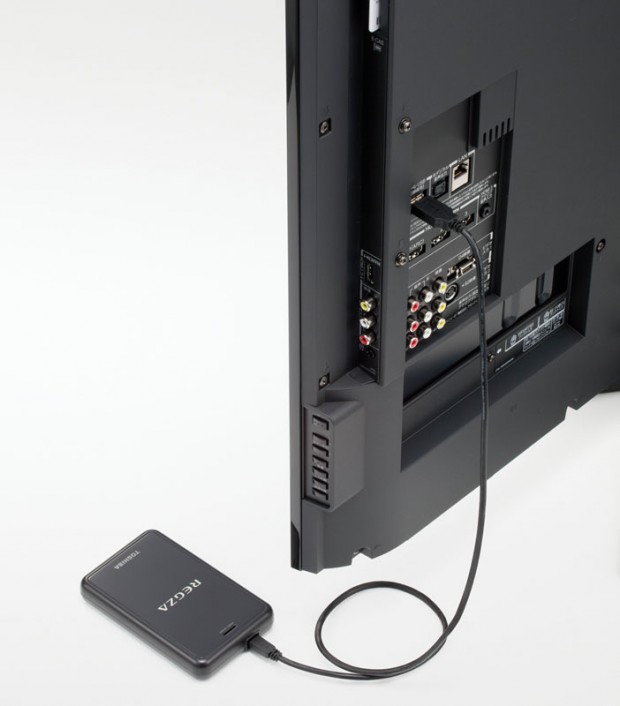 The Z series TVs will go on sale in Japan in June. 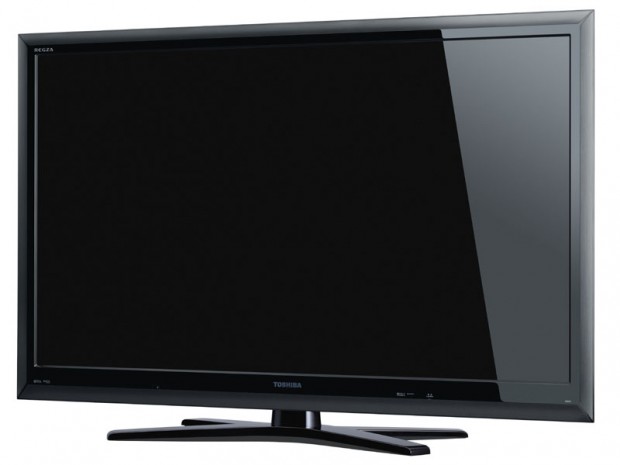 In Japan, Toshiba plans to roll out the TVs from this series between next month and August. The 55-inch model is pictured above. 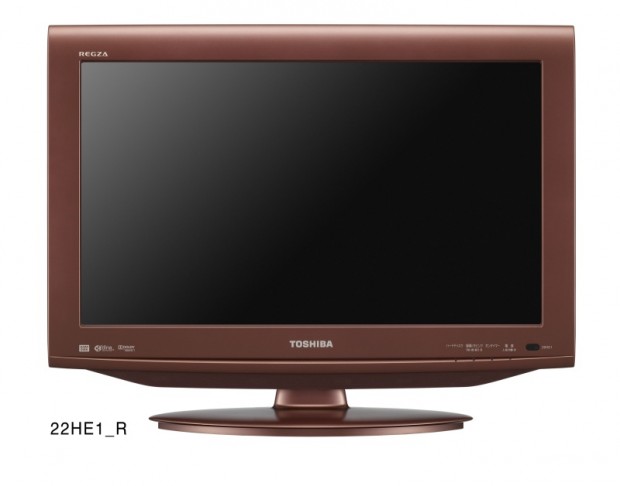 Toshiba plans to start selling the three HE1 models in Japan from July.