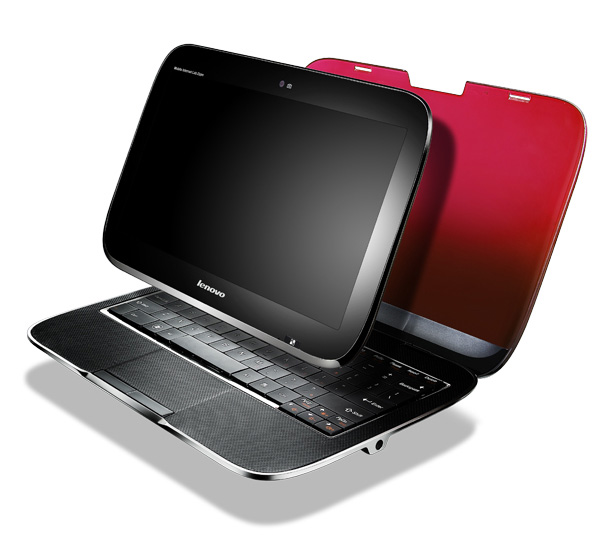 Lenovo has just updated its site with some encouraging words, saying that its freaky U1 hybrid tablet-laptop is “coming soon.” The news isn’t really the imminence of its arrival, but rather that it’s arriving at all. I gave it a thorough hands-on at CES, and it seemed pretty beta — but a cool idea. Maybe they’ve worked out some of the kinks?

If it still costs a thousand smackers, Lenovo is going to find that they’ve got a bit of a hard sell on their hands. The tablet portion, while svelte, was nowhere near as slick and responsive as the iPad interface, though it was an interesting interface for sure. We’ll know more soon, I’m sure.

[thanks for the tip, Derek]