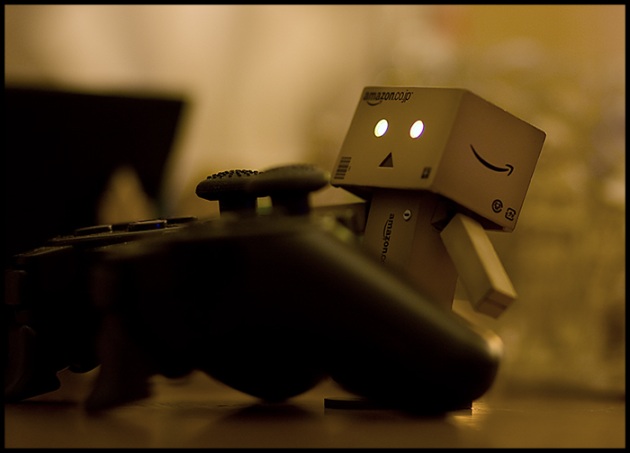 Y’all know that Sony killed Linux support on the PS3 with the latest firmware update (and had previously killed it with the introduction of the PS3 Slim), yes? Yes. A European PS3 owner has received a £84.00 (around $130) rebate from Amazon for removing support for the free and open source operating system. Win~!

The user, who’s an admin on the ever-popular NeoGAF message board, brought the issue—Sony’s removal of Linux support—to Amazon, citing EU regulations. Sony had sold the original PS3 touting its support for Linux. When the company killed said support, it ended up running afoul of EU regulations, at least in Amazon’s estimation.

Truly a victory for the little guy.