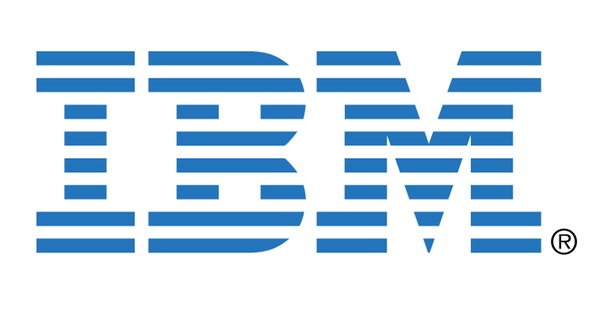 It’s no secret that I’m a big Free Software fan. It’s no secret that IBM is a giant company with more money than I can possibly imagine. So I was pretty happy in 2005 when IBM, in an obvious PR stunt to get buddy-buddy with the open source community, made its Statement of Non-Assertion of Named Patents Against OSS, ostensibly saying that it would permit open source projects to use any of the items covered by those patents without risk of penalty or lawsuit. Yay! Finally, a BigCo getting it and doing the right thing! But five years is a long time, people come and go, and promises can be forgotten. IBM has lately threatened to sue someone for infringement of a lot of IBM patents, including at least two that were included in the Non-Assertion statement.

For a good overview of this situation, check out Ars Technica’s IBM breaks OSS patent promise, targets mainframe emulator. Things look pretty bleak for IBM: they’re using two of the patents they promised they wouldn’t use. But is it that cut-and-dry?

The Ars piece states that IBM is suing TurboHercules, the people who are offering support on the Hercules emulator. I think we can all agree that that’s a very different thing than targeting the emulator itself.

Florian Mueller has a long blog post up, IBM breaks the taboo and betrays its promise to the FOSS community, in which he raises a number of legitimate points, and puts forth the opinion that IBM’s Non-Assertion statement was all a bunch of hooey.

Jim Zemlin, executive director of the Linux Foundation, decided to ask Dan Frye, VP of Open Systems Development at IBM, about this mess. In a blog post, IBM’s Open Source Patent Pledge, Zemlin shared Frye’s reply, which got me looking at things a little closer. According to Frye,

I think it’s somewhat telling that the IBM statement referred to an external listing of approved licenses at a specific point in time, rather than to include the then-current list of approved licenses. What’s another ten or twenty lines in relation to the five hundred patents enumerated in that document? I think it’s pretty obvious that IBM was building something of an out for themselves.

Looking at the Hercules page, it appears to be licensed according to the Q Public License, also known as the “Qt Public License”. The QPL is included in the list of OSI-approved licenses, though I’ve had a really hard time finding just when that license was approved by the OSI. If the QPL was recognized by OSI after January 11, 2005, then IBM would be within its rights to leverage the patents listed in the Non-Assertion agreement. While they would be within their rights, it would still be a jerk move.

More plausibly, what I think is going on here is one of two things. Either the lawyers got a little over-excited in creating the non-exclusive list of patents used to threaten TurboHercules and included two patents covered by the Non-Assertion statement; or IBM thinks they’re free to sue the company, and not the open source project itself, for the patent infringement. My guess is it’s the latter.