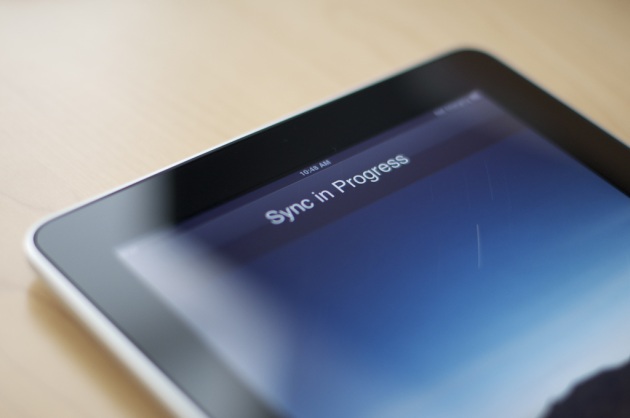 Good news for iPad-owning travelers: the Transportation Security Administration says that you won’t have to remove Apple’s magical and revolutionary device from your bag while you go through airport security. That’s the official word, at least, but I can just picture the helpful staff (…) at Newark or JFK demanding you remove it from your bag anyway.

That’s in a best-case scenario. The TSA says you may have to remove the iPad from your bag if its agents can’t get a clear view of it as it passes though the scanning machine. In that case, you’ll be asked to remove it from your bag—after the fact, I guess. That will delay your progress and annoy everyone behind you.

Is there any more high-pressure situation than making it through airport security in a timely fashion without any major issues?

Not for nothing, but it almost seems like it’d be easier to remove the iPad from your bag and place it in a separate bin than it would be to try your luck, hoping the planets align in such a way that allows the TSA staff to pass through without incident.