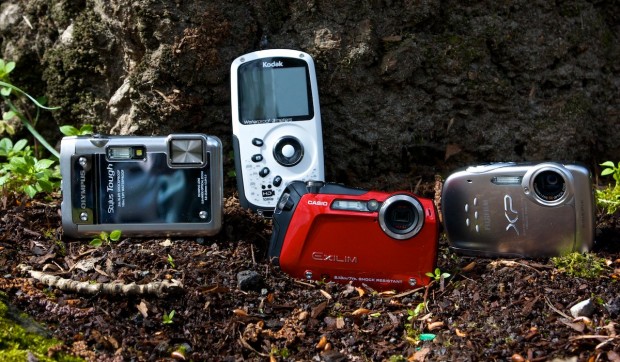 So we’ve looked at four rugged and waterproof cameras this week: the $150 Kodak PlaySport, the $200 Fujifilm XP10, the $300 Casio EX-G1, and the $400 Olympus 8010. Which, if any, is worth your hard-earned scratch? Spoiler alert: I prefer the Casio. But here’s a quick rundown of their pros and cons if you’re not convinced. 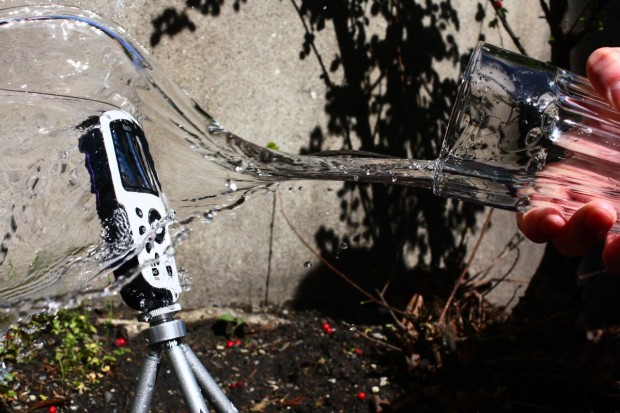 This one is different from the rest, being a pocket camcorder and all. Still, at $150 I found it to be a fun little gadget to have around. It’s practically an impulse buy at the price — if you can handle not being able to focus closer than 3ft or so. 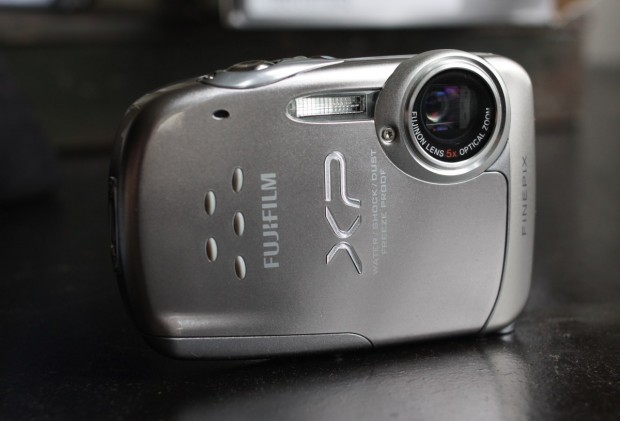 The cheapest point and shoot in the roundup unfortunately looks and feels like it. Although it’s certainly as waterproof as the rest, its crappy buttons and generally weird design didn’t impress. 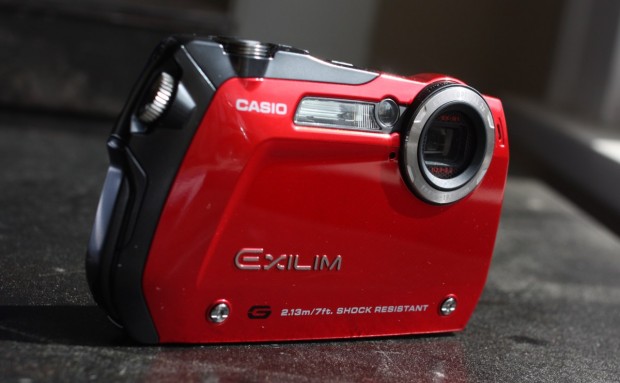 It’s rugged as the rest, but slimmer and easier to use, as well as providing the best still images. Unfortunately, it suffers from a lack of HD video — not that any of the others shoot particularly high-quality 720p, but it would have been nice to have. Some handy extra features round out the package — this one would be my choice. But come on, Casio, give us the high-speed video in a rugged body! That would be killer. 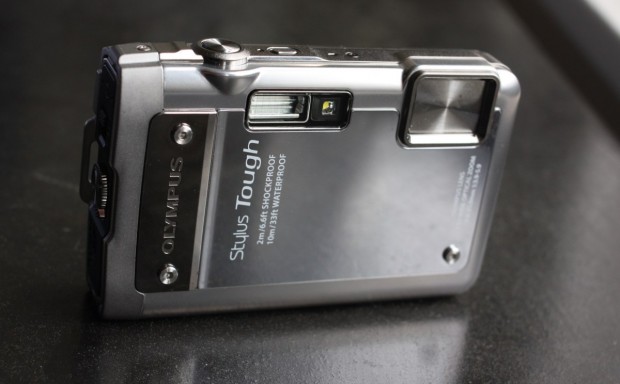 This brick of a camera is definitely the most rugged, and is rated to greater depths and higher crush pressure than the others. It also sports image stabilization and a handy two gigs of internal memory. However, its picture quality doesn’t match its price, and the on-screen menu was sluggish (though useful, and the tap control is interesting). Not a bad camera by any stretch of the imagination, but also not worth the $100 premium over the Casio. However, there is a cheaper version, the 6020, which I would put on par with the EX-G1.

What’s missing from this roundup? The Pentax W80 and the Panasonic TS2. They couldn’t get units out in time or just wouldn’t respond (Pentax), so no review for them. It’s too bad; I was looking forward to the TS2 in particular.

That’s the end of this little round-up. I’ll have the cameras for a bit longer, so if you have any questions, feel free to put them in the comments here or in the individual reviews.