MokaFive this morning announced that it has raised a $21 million Series C round led by NGEN Partners, with existing investors Khosla Ventures and Highland Capital Partners participating.

This round totals more than the two previous rounds combined – the total of capital raised by the company is now $41 million.

The company’s flagship product, MokaFive Suite, allows IT departments to exercise management control over the deliverance of secure virtual computing environments, to any hardware platform (be it Mac or PC). Unlike server hosted virtual desktop solutions, such as VDI, MokaFive executes locally on computing end points. 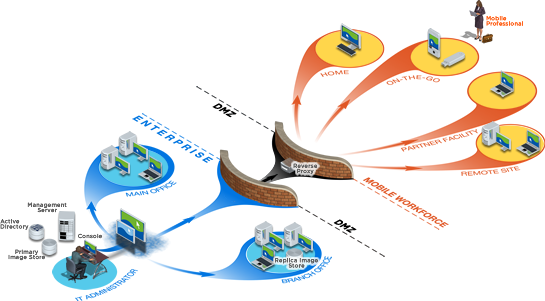