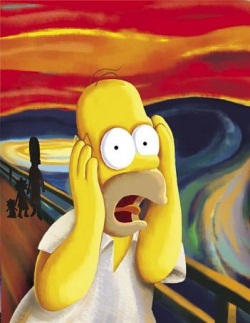 The Wikipedia site doesn’t often go down, but yesterday it did. It’s also unusual for YouTube to suffer downtime, but since approximately 7:05 AM Eastern time visitors to the homepage have been greeted with an error message that simply reads “Http/1.1 Service Unavailable” or a 500 Internal Server Error message.

Seriously, what is the world coming to?

Update: and it’s back – downtime was almost 2 full hours.

Fortunately, videos still play on sites where they are embedded, and when you head directly to dedicated video URLs you should be able to watch them without a hitch (example).

In the meantime, there’s so much chatter about it on Twitter that the words ‘Service Unavailable’ actually graduated to a Trending topic.

We’re awaiting a response from Google about the extended homepage downtime.