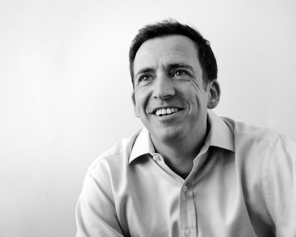 Plaxo President and CEO Ben Golub is leaving the company he’s led for the last five years, we’ve confirmed. Golub will be replaced by Justin Miller, who has been Plaxo’s General Manager for the last few months. As part of the transition, long-time Plaxo employee Ryan King will become Chief Operating Officer. Golub hasn’t yet shared his plans for the future, but we’ll have more information on those and other recent developments at Plaxo in the next few weeks.

A lot has happened at Plaxo in the five years since Golub joined. The company, which builds software to help consolidate all of your contact information into a single address book (among other things), was acquired by Comcast in May 2008 for between $150 and $170 million. In the years before the acquisition, Plaxo had to deal with criticisms for making it overly easy to accidentally spam your friends with your contact information, and later got into hot water with some of its screen scraping techniques. But the service has cleaned up its act, and continues to work at making managing your contacts less of a hassle (a problem that is only getting worse with the popularity of social networks, not better).

Before joining Plaxo in early 2005, Golub served as SVP of Marketing and Corporate Affairs for VeriSign.