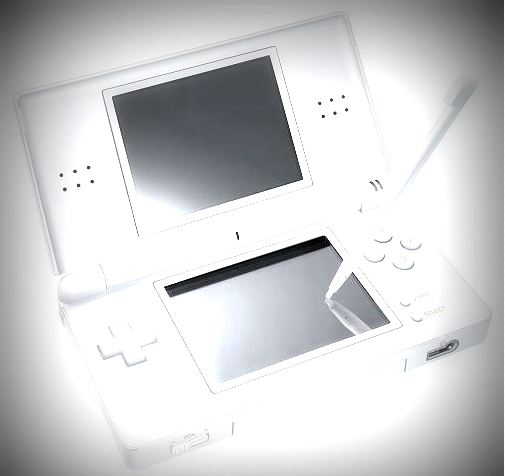 Big news from the Japanese video game world today: Nintendo announced [JP, PDF] they will launch a successor to the DS/DSi for the next fiscal year (which begins next month in Japan and ends in March 2011). And what sounds particularly cool so far about the Nintendo 3DS is that the new portable device won’t require any special glasses for users to see the 3D images, according to Nintendo.

Details are scarce at the moment (no price, no specs, no pics), but what’s confirmed so far is that “3DS” is just the tentative name of the device. It will be backwards compatible to conventional DS/DSi games (meaning it will have 2 cameras again) and is sure to hit Japanese stores first.

Just as a reminder, Nintendo will release their new handheld, the DSi XL, on March 28 in the US.

Nintendo also said they will give us more details about the DS sucessor at the E3 gaming conference in Los Angeles in June. Now let’s just hope the 3DS won’t be another Virtual Boy…