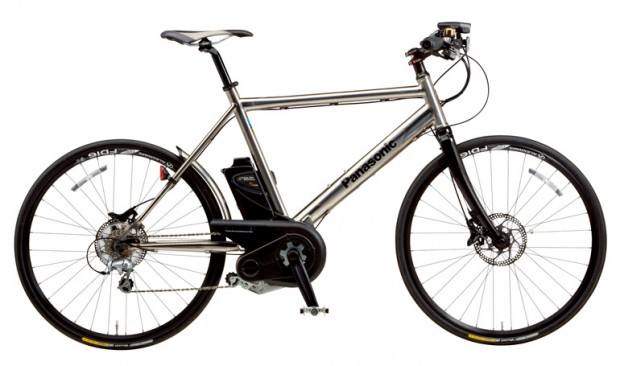 We’ve covered plenty of electric bicycles from Japan in the past, but let’s be honest: Most of them are really ugly, for example these (technically interesting) models Sanyo introduced three weeks ago. But this new Panasonic e-bike, the BE-ENV [JP], looks rather cool and is something I could see the younger (and male) population actually using, too.

Based on the titanium frame, Panasonic is marketing the BE-ENV as a “high-class” electric bike. This new model is extremely light (15.7kg) and absorbs vibrations better than other e-bikes, according to the company. Panasonic says they especially focused on the general design and the lithium-ion battery to make the BE-ENV stand out of the crowd. 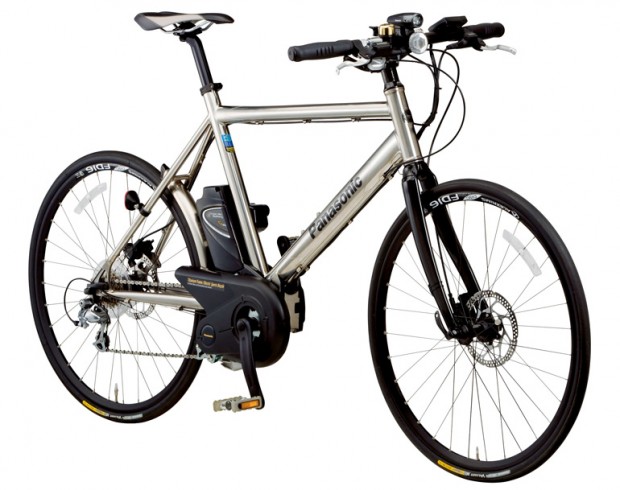 Buyers will be able to choose between three different driving modes, including an eco-mode, directly from an LCD monitor (see picture below), which can also be used to keep track of one’s average speed, distance travelled etc. Depending on which battery you choose, the eco-mode makes it possible to achieve a travel distance of up to 69km. 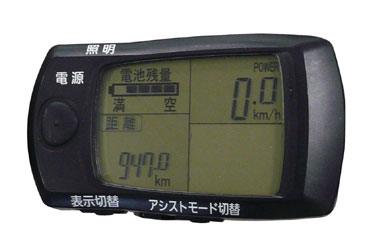 The BE-ENV is already available in Japan for $6,600 to $8,000 (build-to-order). There are no plans to sell the bike outside Japan at this point.