Who says you can’t attract a substantial number of users on a shoestring budget?

Spain-based social networking platform provider Genoom, which lets family members communicate amongst each other on private online community sites, is about to sign up its millionth user.

This isn’t exactly a huge milestone, but I think it is noteworthy since the startup is operating on a mere $80,000 in seed funding, which it raised from Midatel roughly 3 years ago.

Genoom was launched in July 2007 and will cross the 1 million registered users mark by this weekend. According to company spokesperson Bob Samii, the site is now available in 17 languages and counts more than over 10 million profiles from families all over the world.

On the Genoom website, users can add family trees, personal information, photos, videos, and related documents about ancestors and living relatives alike, limiting access to uploaded information through invitations and custom group privacy settings. This makes the service effectively a marriage between genealogy and social networking. 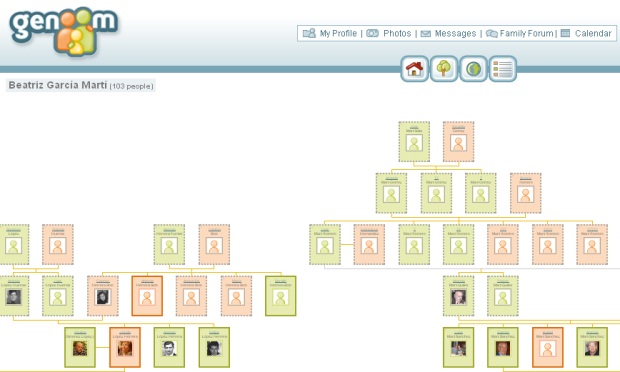 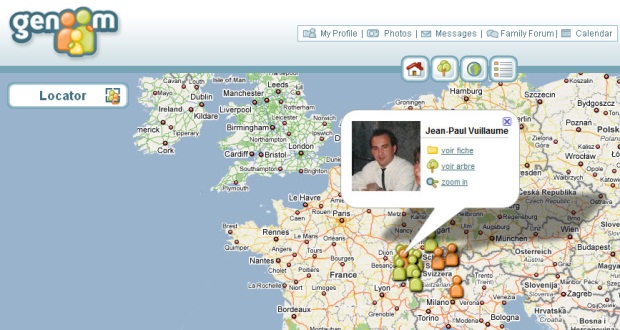