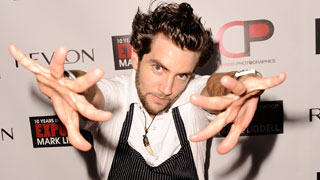 The big TV networks announced their upcoming shows this week and, well, Syfy is now dead to me and no amount of Stargate can restore my faith in the station. Let me introduce to you Marcel’s Quantum Kitchen, which will be just one of the new shows shown on the upcoming Thursday reality block. Zap2IT

The docu-series by executive producers Kevin Dill and Mechelle Collins will center on Vigneron’s new catering and event company that will combine imagination and culinary arts to create avant-garde delights for picky clients. Some of the inspiring events include a Goth-rock fashion show, a fairytale graduation party and the ribbon-cutting for a subway line.

Yeah, a cooking and catering reality TV show. On Syfy. Who else is eagerly awaiting 2012? It’s probably best to hit the Earth’s reset button at this point.