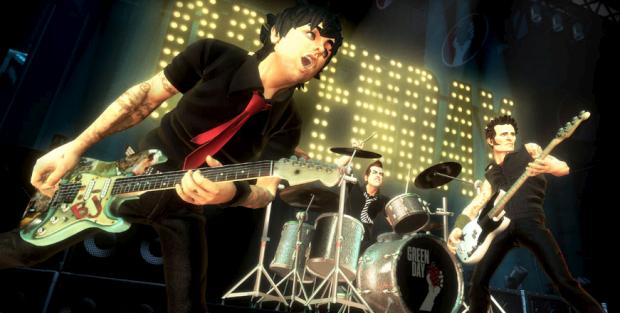 Harmonix has officially announced that Green Day: Rock Band will hit retail on June 8th of this year. Interestingly enough, Green Day frontman Billy Joe Armstrong confirmed that the band was working on the game in a radio interview back on June 8th of last year. Mind? Blown.

You’ll have 47 tracks to play with, all of which will be exportable to Rock Band, Rock Band 2, and Rock Band 3 when it’s released. The game also features “the three-part vocal harmony technology Harmonix introduced with the award-winning The Beatles: Rock Band.”