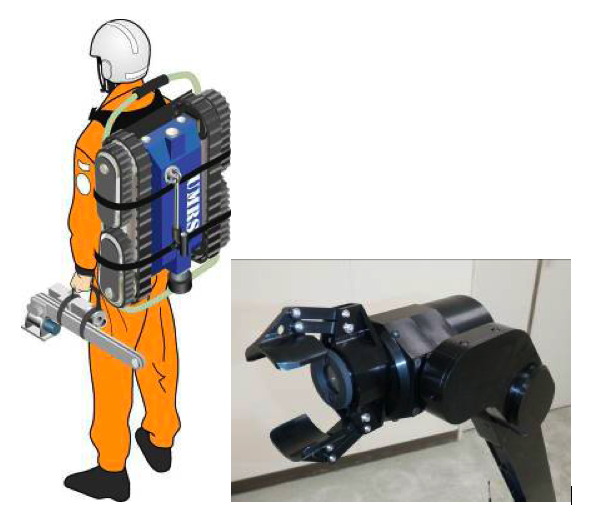 A Japanese robot manufacturer called BL Autotec has developed a remote-controlled robot hand [JP, PDF] that’s able to grip and turn doorknobs. Once connected to a emergency robot, it can safely open doors at disaster sites, for example in collapsed buildings without putting humans in danger.

Autotec says the robot can be used in the case of nuclear, biological and chemical disasters.

The hand has a built-in CCD camera and an LED light so a human can operate it remotely in dark areas. Using a total of four shafts, the hand can move up to 1m. It’s also able to move hazardous materials to some extent, for example rubble. BL Autotec says the hand can also be used for industrial applications. 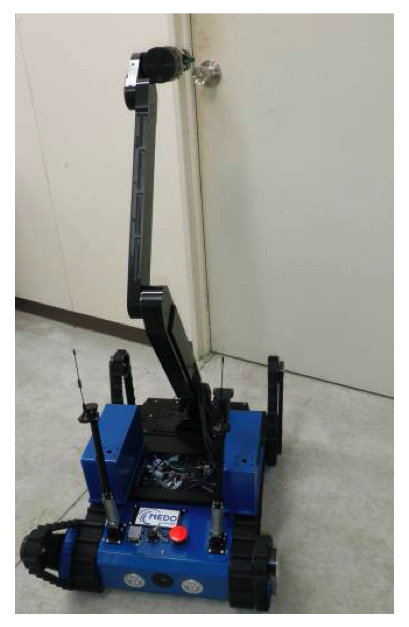 The company plans to sell complete sets consisting of its hand and a special, self-developed emergency robot to Japanese and foreign buyers for $110,000. As you can see in the picture above, rescue workers can actually carry the robot on their back (it weighs 34kg though).

Sales are expected to start in 2013, with BL Autotec hoping to sell 25 sets in the first year.