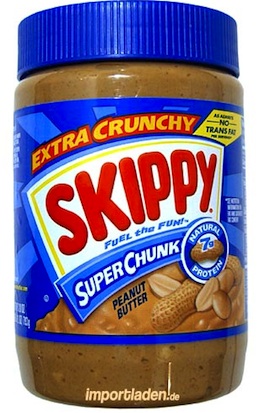 Killen, from Michigan, has exactly 1,300 followers as of the writing of this post (just a few minutes after Conan’s tweet). You can expect that to skyrocket very quickly. As Killen notes, “Having a lame ass day, Russell Bigos is an idiot. And Conan O’Brien is THE SHIT.”

Update: In just a few minutes, Killen has doubled her Twitter followers to now exactly 2,600. 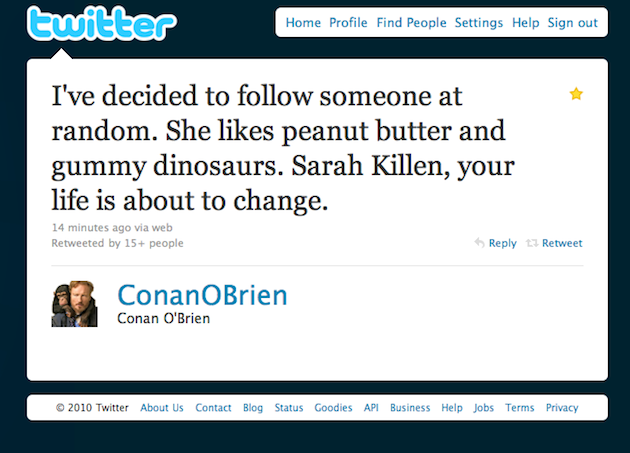 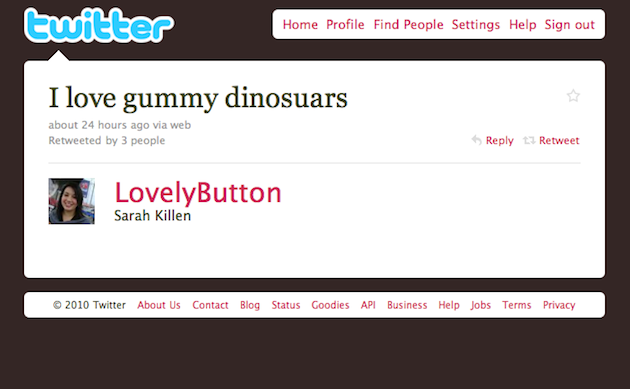