Apple had originally said that the iPad was going to be shipping in “late March”, so it’s missing its target by a few days, but after multiple rumors of substantial delays, investors are probably breathing a sigh of relief. Still, while the launch date has been set, there’s a chance that production issues could make it hard to actually find a device.

Apple’s market cap is now very close to $200B, currently standing at $199.17B. That’s above Google’s market cap of $179.73B — the two companies, which are increasingly at odds with each other, have swapped places multiple times over the last few years. 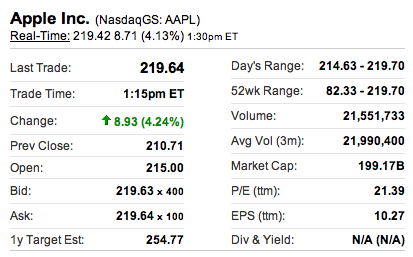 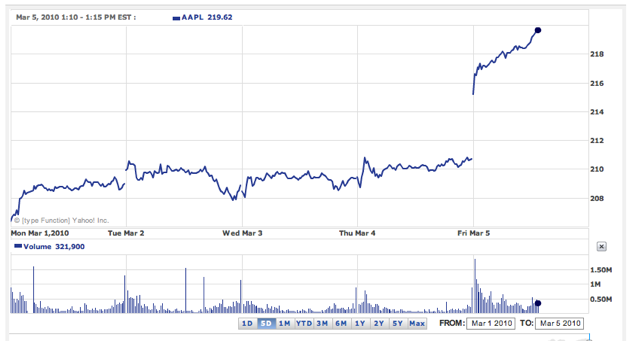