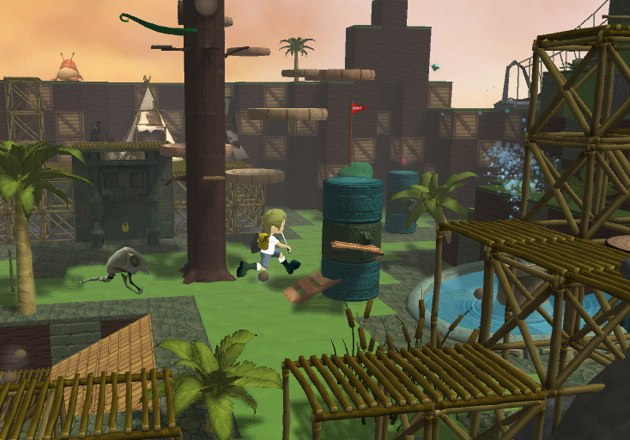 Atmosphir, a game platform and world by Minor Studios, was first unveiled to the world at TechCrunch50 in 2008. It’s an ambitious project – users can create their own games, block by block, release them on the platform and then play and share them with others. Players create and customize a single avatar and use it to play the various games that others have created.

In the initial beta users needed to download software to build and play Atmosphir games. Last year the company decided to move to the Unity platform to allow for in-browser game creation and playing. Unity does require a plugin, but the experience is significantly lighter on the client.

Game creators have nearly unlimited freedom to create worlds from whatever they imagine. Games can be combat or puzzle based (or both), multi-user or not, and an audience of users will jump in and try out whatever new levels/games are built immediately.

This is still a beta project with a long waiting list, and the company is just starting to move existing users to the new platform. But if you’re a game designer and want in now, we have ten designer accounts to give away. Just let us know in the comments why you think you’d be a good choice for one. Check out the video below for an idea of what Atmosphir is all about. 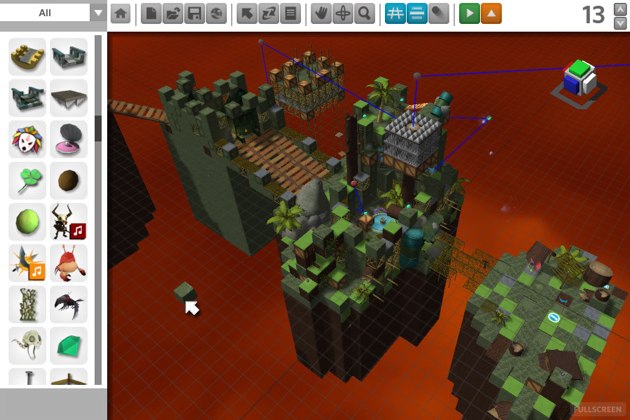