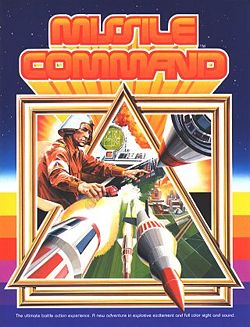 In case you needed another indicator Hollywood has run out of ideas, here is a new one for you: Atari is about to sell the movie rights to Missile Command, a shooting game that hit arcades back in 1980, to 20th Century Fox and another movie production company.

Selling the license doesn’t necessarily mean we ever get to see a Missile Command movie on the big screen, but a first step has been made. And in fact, Atari already managed to auction off the rights for Asteroids, another classic action game, to Universal Pictures last summer. Missile Command is supposed to be turned into a 3D movie. 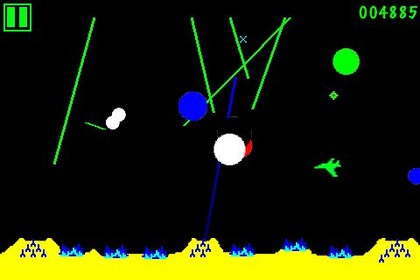 The gameplay is based on a crosshair that players move around to fire off counter-missiles to protect their cities against incoming missiles. “Plot”-wise, players are supposed to protect a total of six cities on their home planet Zardon against invaders from Krytol – not exactly a very rich back story.

Missile command was later ported to a number of other platforms including the Atari 2600 (probably the most famous version), iPhone and Xbox Live Arcade for the Xbox 360.

Via The Los Angeles Times