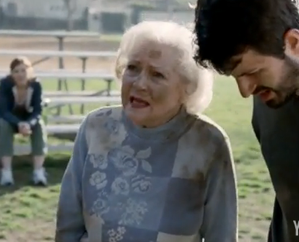 It’s been nearly two weeks since the Super Bowl, but the stats behind one of the world’s biggest media spectacles keep pouring in. YouTube has just written about the impact some of the Super Bowl ads have had on its site, offering rare insight into just how much attention those million-dollar advertising spots will get you.

During the days following the Super Bowl, YouTube reported an 18,000% spike in queries for “Snickers” (no doubt spurred by their ad featuring Betty White and Abe Vigoda). YouTube also says that mobile queries for Doritos rose by 5,000% (note that the Snickers stat was for YouTube’s entire property but Doritios was for mobile only  — it’s a bit strange that they aren’t giving an apples to apples comparison).

YouTube mentions one other interesting stat: clicks on the site’s Promoted Videos, which allow users and brands to advertise their videos on the site, doubled over Super Bowl weekend.