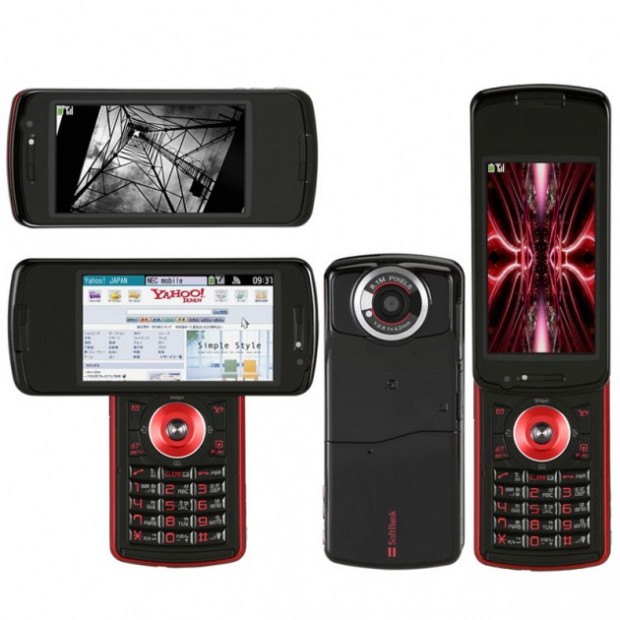 If you’ve ever got upset about not being able to view what your cell phone screen displays while you are outside your house, NEC’s new color-compensation chip is probably good news for you. The chip, which is specifically made for LCDs for mobile phones, helps to make them easier to view in bright outdoor settings.

NEC says the chip is able to identify colors that are “problematic” in those settings, i.e. beige or yellow, and boosts contrast. Pure yellow, for instance, would become more of an orangish-yellow, which is easier to view when the user is outdoors.

Even though it has 30 megabits of embedded DRAM on board, the chip is sized at just 5.6mm square, meaning it’s small enough to fit in cell phone hardware. NEC claims the chip, as a side effect, reduces power consumption by a handsome 10-15%. This is possible because the baseband chip in the phone can stay passive while the chip sends the data stored in the DRAM to the LCD panel.

Next to using the chip in their own cell phones, NEC plans to sell it to other makers as well. The picture above shows the Japan-only NEC 931N, which features a pretty cool, rotating 3-inch touch screen.