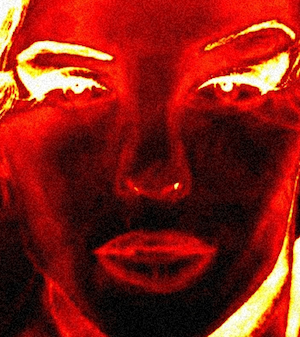 Back in December, we ran a post about the “most stalker friendly people on the web.” The main point of reference for it was a leaderboard made by Osnapz, which showed the Foursquare users with the most followers. Now, with Gowalla’s API officially launched, they’ve done the same for that service.

Judging from this data, Gowalla is clearly less social than Foursquare from from a friending-perspective. But that’s hardly surprising given that the emphasis on Foursquare is your friend timeline, while on Gowalla, that’s the fourth tab. And whereas “mayorships” are an important factor on Foursquare, “stamps” (sort of like badges) are a key to Gowalla, which the Osnapz data reflects.

Meanwhile, looking at the Foursquare leaderboard, it’s clear just how fast that service is growing. Back in December, Scoble led the way with 1,768 stalkers (I mean, friends). Today, a user named @elarov is in the lead with over 5,800 friends. Leo Laporte is close behind with just over 5,000, while Scoble is now in third with just over 4,600. Just looking at Scoble’s numbers, he has nearly tripled his followers in just two months.

I’m sure the Please Rob Me guys will have a field day with this data. 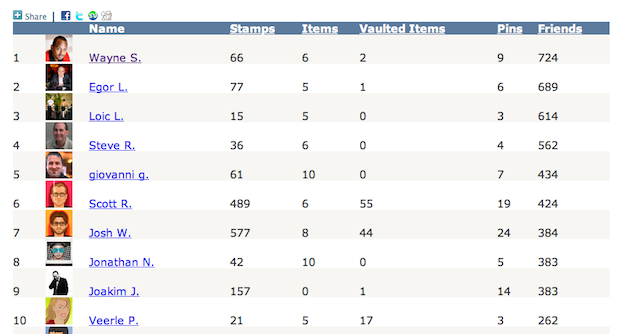