We’re not allowed to say much about it, so we’ll leave it at this: I got a bit of hands-on time with Windows Phone (the official name for what was previously known as Windows Mobile 7) prior to its announcement. I’ll have a bunch more to say about it once I’ve spent some time with it in a setting that allows for video/photography – but in the mean time, read on for my notes and early impressions. 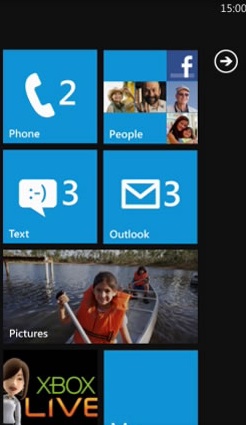